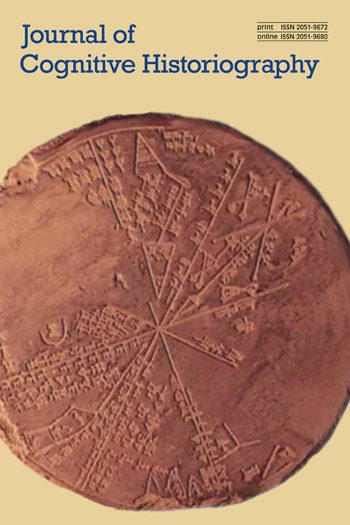 Luther H. Martin is Professor Emeritus of Religion, University of Vermont. He also has been a Distinguished International Fellow at the Institute of Cognition and Culture, Queen’s University Belfast, and a Visiting Professor at Masaryk University, Brno, Czech Republic. He is the author of Hellenistic Religions (1987) and of numerous articles in this field of his historical specialization. He has also published widely in the field of theory and method in the study of religion, especially, in the area of cognitive theory and historiographical method, and has coedited several volumes in this area, including Past Minds: Studies in Cognitive Historiography (2011). He is a founding member of the International Association for the Cognitive Science of Religion and is co-editor of its Journal of the Cognitive Science of Religion.

Esther Eidinow is Professor of Ancient History in the Department of Classics and Ancient History at the University of Bristol. She has published widely in the field of ancient Greek religion, including Oracles, Curses, and Risk Among the Ancient Greeks (2007, repr. 2013) and Luck, Fate and Fortune (2011). She is Senior Editor of the Journal of Cognitive Historiography.

Nickolas P. Roubekas is Assistant Professor of Religious Studies at the University of Vienna, Austria. Previously he held a two-year postdoctoral research fellowship at the University of South Africa as a member of the research project ‘Redescribing Graeco-Roman Antiquity,’ a teaching fellowship at the University of Aberdeen, U.K., and a research fellowship at the North-West University, South Africa. He has published articles and book reviews in various journals and is the author of Αναζητώντας τους Θεούς: Θρησκεία, Μύθος, Ουτοπία στον Ευήμερο τον Μεσσήνιο (Vanias, 2011) and An Ancient Theory of Religion: Euhemerism from Antiquity to the Present (Routledge, 2017). His research focuses on the Graeco-Roman world, method and theory in the study of religion, and the disciplinary intersection of Religious Studies, Classics, and Ancient History.

Leonardo Ambasciano completed his Ph.D. on the cognitive and deep-historical re-evaluation of the ancient Roman cult of Bona Dea at the Department of Historical Studies, Università degli Studi di Torino, Italy. In 2016, he was Visiting Lecturer of Religious Studies at Masaryk University, Brno, Czech Republic. He is the author of Sciamanesimo senza sciamanesimo. Le radici intellettuali del modello sciamanico di Mircea Eliade: evoluzionismo, psicoanalisi, te(le)ologia (Rome: Nuova Cultura, 2014) and of various articles and book reviews. He is the European editor of the Journal of Cognitive Historiography.

The Journal of Cognitive Historiography is the first peer-reviewed publication for research concerned with the interactions between history, historiography, and/or archaeology and cognitive theories.

The journal provides a forum for scholars from a range of different disciplines, and draws on diverse approaches to examine how cognitive theorizing may support historical research, and vice versa. Examples of areas of research include the relationship between universalizing theories and specific historical events, the mental worlds and functions of historical agents, and the transmission of ideas and/or practices across time and place.

The editors welcome contributions from all periods and on all topics of historical and archaeological study, as well as those raising diverse methodological or theoretical issues. On the cognitive side, these may include, but are not limited to, those found in the disciplines of cognitive psychology, cognitive anthropology, cognitive sociology and neuroscience, as well as evolutionary theorizing. 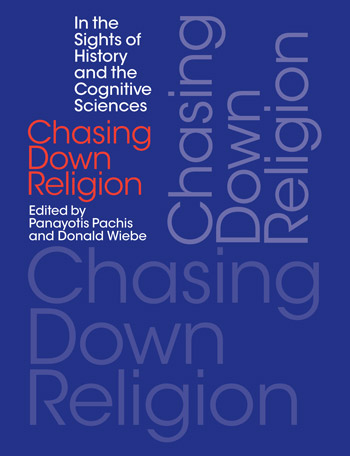