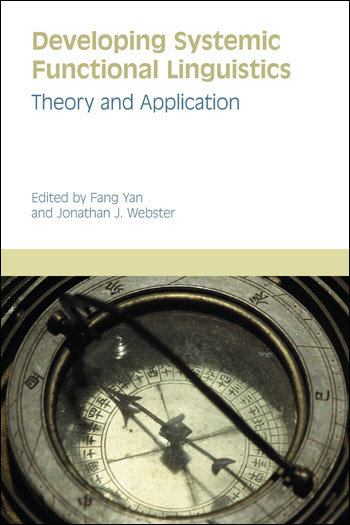 6. Linguistic sign and the science of linguistics: The foundations of appliability

Systemic functional linguistics, especially the variety associated with the name of Halliday, has been perhaps unique in explicitly and defiantly celebrating the inherent relations of theory and practice from its earliest stages (e.g. Halliday, 1960). The actual range of purposes for which sfl has been used is indeed remarkable (Appendix A; Halliday, 2008: 190ff; Hasan et al., 2005, 2007). But my aim here is not to join in praise or denigration; I wish instead to raise a basic question: what enables a linguistic theory to become appliable? Why do some theories such as sfl or Prague School linguistics become widely appliable?3 Why do other models, some with claims of elevated intellectual pedigree, remain above or below human use?