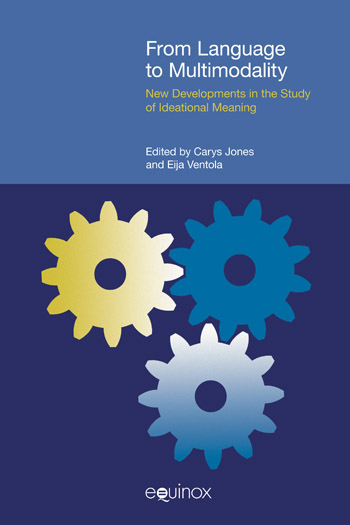 Ann Montemayor-Borsinger has held professorial posts in several Argentinean universities in graduate and postgraduate programs in linguistics and discourse analysis. Her research interests focus on functional grammar, discourse analysis, genre studies, literary stylistics and translation issues. She has widely published drawing on Systemic Functional Linguistics to investigate different types of discourse in English, Spanish and French. She has recently been appointed director of a research centre on Language and Literature Studies (LELLAE) at the National University of Rio Negro in Argentina.

This chapter is a detailed case study of how a physicist changes his grammatical subject representations in two research articles published within a decade of each other in international refereed journals. Grammatical subject is crucial when composing texts as it represents the nub of the argument: ‘something by reference to which the proposition can be affirmed or denied’ (Halliday 1994: 76), and is the element ‘on which the validity of the information is made to rest’ (Halliday 1994: 76).