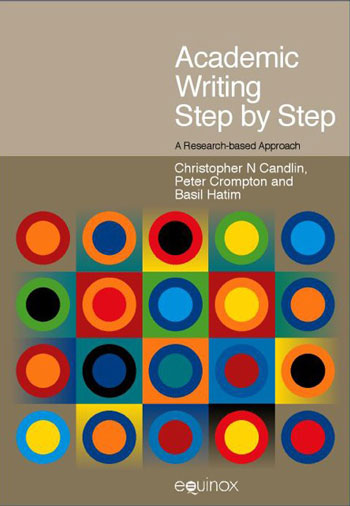 Peter Crompton is currently Assistant Professor in the Department of English at the American University of Sharjah, United Arab Emirates. He previously worked at universities in China, Saudi Arabia, Brunei, Lithuania, and the UK. Dr. Crompton has published articles and book chapters on EAP, text analysis, and learner corpora in ESP, Text and Talk, Functions of Language, RELC Journal, and Asian EFL Journal.

Basil Hatim is Professor of Translation & Interpreting at the American University of Sharjah, United Arab Emirates, and has worked and lectured widely at universities throughout the world. He has published extensively in applied linguistics, text linguistics translation/interpreting, and academic writing, including Communication Across Cultures (Exeter University Press 1997), Teaching & Researching Translation (Longman 2002; new edition forthcoming), Translation: An Advanced Resource Book (with Jeremy Munday, Routledge 2004), and Arabic Rhetoric: The Pragmatics of Deviation from Linguistic Norms (Lincom 2010).

In this Unit, you will be able to see: ■■ How writers refer to the work of others (by quoting, paraphrasing, or summarizing); ■■ How we can summarize research in different ways: • By a short, “In-text” Summary; • By a longer, “Stand-alone” Summary.