Equinox publishes a highly regarded list of jazz histories and biographies as well as one academic journal dedicated to jazz — Jazz Research Journal.

Bill Russell  and the New Orleans Jazz Revival by Ray Smith and Mike Pointon was the 2019 winner of the Association of Recorded Sound’s award for best historical work on recorded jazz.

This is Hip by Peter Jones won best discography (historical work on recorded jazz) in the 2019 awards of the Association of Recorded Sound.

The Long Shadow of the Little Giant, Simon Spillett’s biography of Tubby Hayes, was named a category winner in the 2016 British Jazz Awards, for ‘Services to Jazz’. The book also won a Certificate of Merit in the category of ‘Historical Research in Recorded Jazz’ in the 2016 Association for Recorded Sound Collections Awards for Excellence and was  longlisted for the Penderyn Music Book Award 2016  having been previously declared one of the year’s picks in the Guardian’s Best of Music Books, 2015

The Godfather of British Jazz by Clark Tracey won a certificate of merit by Association for Recorded Sound Collections Awards for Excellence in Historical Recorded Sound Research (2018).

Dave Gelly’s An Unholy Row won a 2015 Certificate of Merit for Excellence in Historical Recorded Sound Research in Jazz from the Association for Recorded Sound Collections.

Chris Barber, eminent jazz musician and author of  Jazz Me, Blues, was awarded the Lifetime Award of the German Jazz Trophy 2014. The ceremony was held in Stuttgart on July 21st, 2014.  Visit Chris’s website

Mr. P.C.: The Life and Music of Paul Chambers by Rob Palmer  won the 2013 Association for Recorded Sound Collections Award for Excellence in Historical Recorded Sound Research in Jazz. The book was also named one of the best books of 2012 by The New York City Jazz Record. Read more/order here A Little Evil Will Do You Good
Con Chapman

His Life and Music
Jay Sweet

Search for the New Land

Song for Someone: The Musical Life of Kenny Wheeler 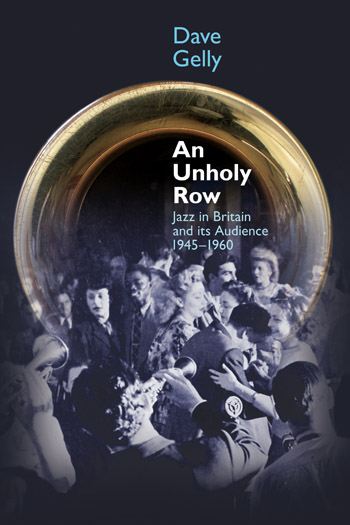 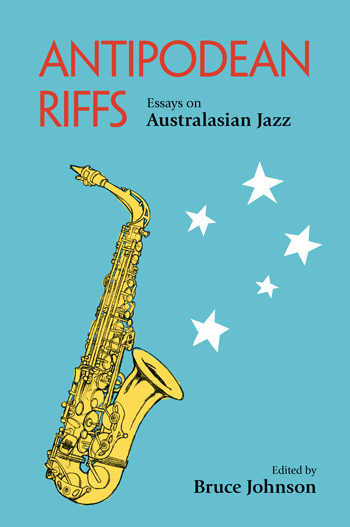 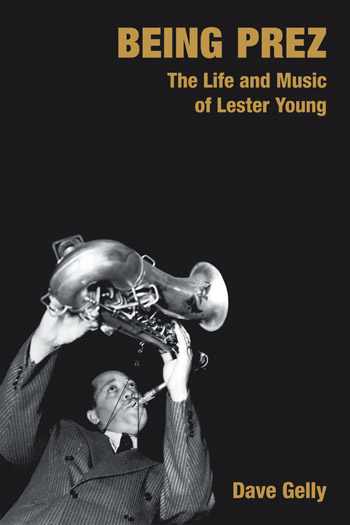 The Life and Music of Lester Young
Dave Gelly 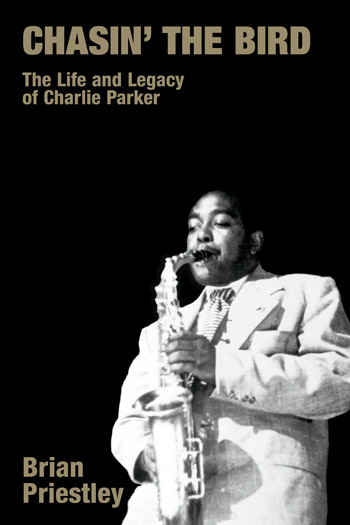 The Life and Legacy of Charlie Parker
Brian Priestley 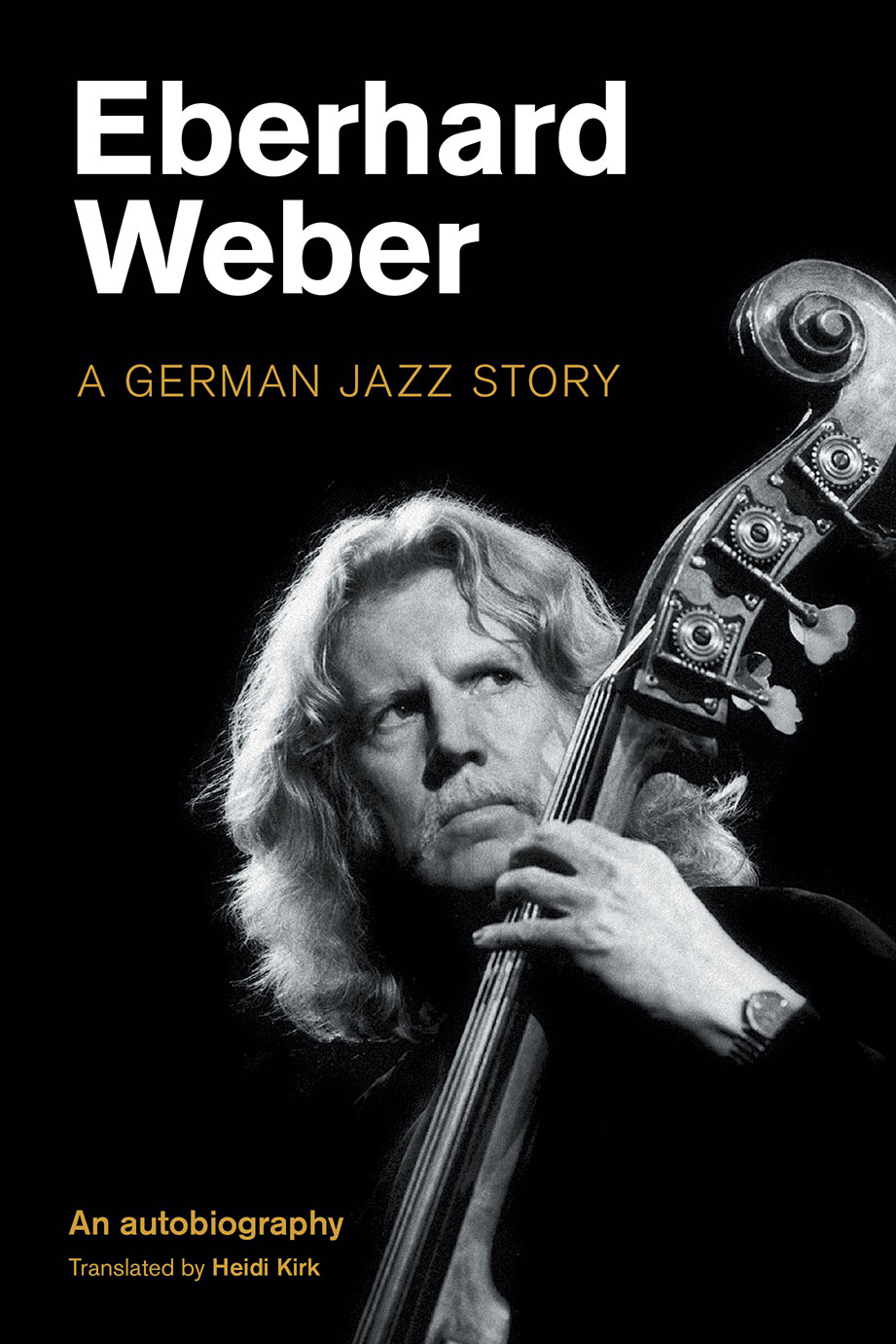 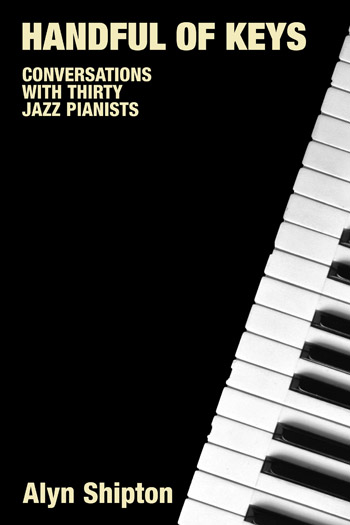 My Many Musical Lives
John Altman 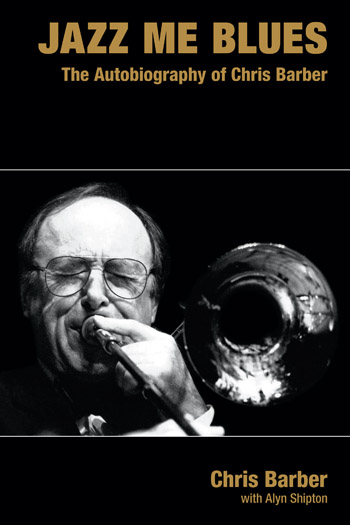 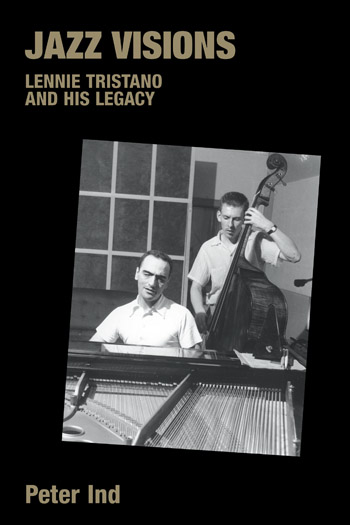 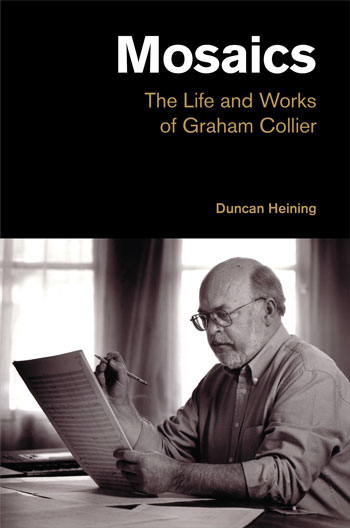 The Life and Music of Paul Chambers
Rob Palmer 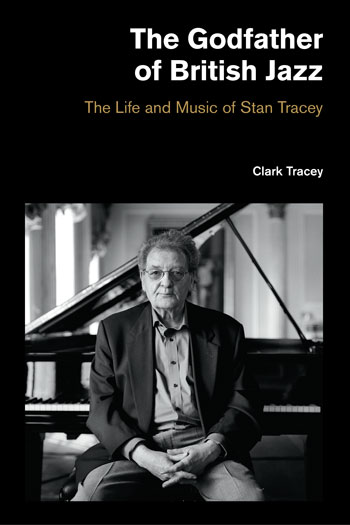 The Godfather of British Jazz

The Life and Music of Stan Tracey
Clark Tracey The History of European Jazz

The Music, Musicians and Audience in Context
Francesco Martinelli (ed) The Long Shadow of the Little Giant Jon Hendricks and the Art of Vocal Jazz
Peter Jones new in paperback
We may use cookies to collect information about your computer, including where available your IP address, operating system and browser type, for system administration and to report aggregate information for our internal use. Find out more.