In his previous book, Aimee Semple McPherson and the Making of Modern Pentecostalism, 1890—1926, Chas. H. Barfoot tells the story of Aimee’s rise to fame. Considered by The Times Literary Supplement as the ‘definitive biography’ and ‘the book of record on her controversial and legendary life,’ by Harvey Cox, Hollis Research Professor of Divinity at Harvard University, Barfoot continues Aimee’s story in Among the Savage Branches. 1926-1944. Following her six week disappearance at the height of her fame in Los Angeles in 1926, Aimee is found alive and ‘resurrected’ 36 days later in Arizona. Rarely has an American religious leader ever had their life so suddenly fractured, ripped apart and torn in two. Overnight the famous Aimee Semple McPherson becomes infamous. For the remaining 18 years of her life she is in court, hounded by creditors and newspaper reporters. Even The Great Depression and the Second World War fail to remove ‘Aimee’ headlines from American newspapers where they appear, on average, three times a week. Her health collapses and she is sued for divorce by her third and final husband. The Revivalist’s remaining years have been shrouded in mystery as bewildering as the disappearance of Amelia Earhart and the kidnapping of the Lindbergh baby.

With compassion and sensitivity Barfoot addresses Aimee’s final years. Through oral history, an unpublished manuscript by one of her Press Agents, and the stories never told before by family members and her third husband, David L. Hutton, Barfoot is finally able to fill in the blanks in his biography of the rest of her life. Much like the legend of the Thorn Bird, despite her numerous setbacks and breakdowns, Aimee continues on preaching and ‘singing among the savage branches.’ A 125 years after her birth and 60 years after her death in an Oakland, California hotel room, due to an overdose of sleeping pills, ‘the whole world stills to listen’ to her story and perhaps ‘God in His heaven smiles.’ At the cost of great personal pain her work outlived her and is thriving today. Contrary to her original interdenomational intensions, her International Church of the Foursquare Gospel, a denomination created by Aimee in 1927, continues to grow and circle the globe. By 2005 there were more Foursquare Churches worldwide than either United Methodist or Presbyterian Churches.

Read interview with Chas Barfoot in The Author’s Corner 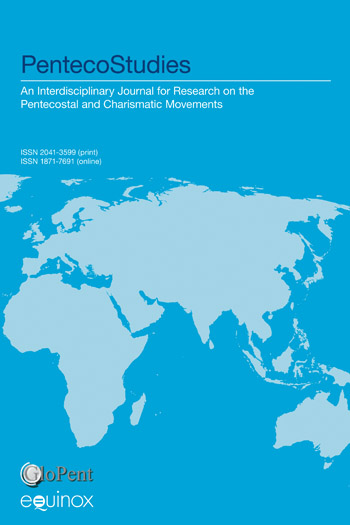 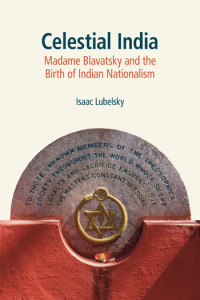