The Study of Religion in a Global Context

Satoko Fujiwara is Professor of the Department of Religious Studies at the University of Tokyo. She has been serving as Secretary General of the International Association for the History of Religions since 2020. Her main focus is on theories in the study of religion with latest publications on the global history of the discipline and the IAHR. She has also published articles on how religions have been described in public school education.

The International Association for the History of Religions invites for this new series submissions from scholars in the field of the academic study of religion. The series encourages work that is innovative in the study of religions, whether of an empirical, theoretical or methodological nature. This could include multi- or inter-disciplinary studies involving anthropology, philosophy, psychology, sociology and political studies. Further projects could examine the continuing influence of postcolonial, decolonial and intercultural dynamics, as well as contemporary responses from intersectional studies. Proposals which address the relevance and application of more recent approaches such as cognitivist, as well as ones concerned with aesthetic culture – art, architecture, media, performance and sound – will also be welcomed.

Prospective authors should contact Katja Triplett in the first instance.

Power and Agency in the Lives of Contemporary Tibetan Nuns 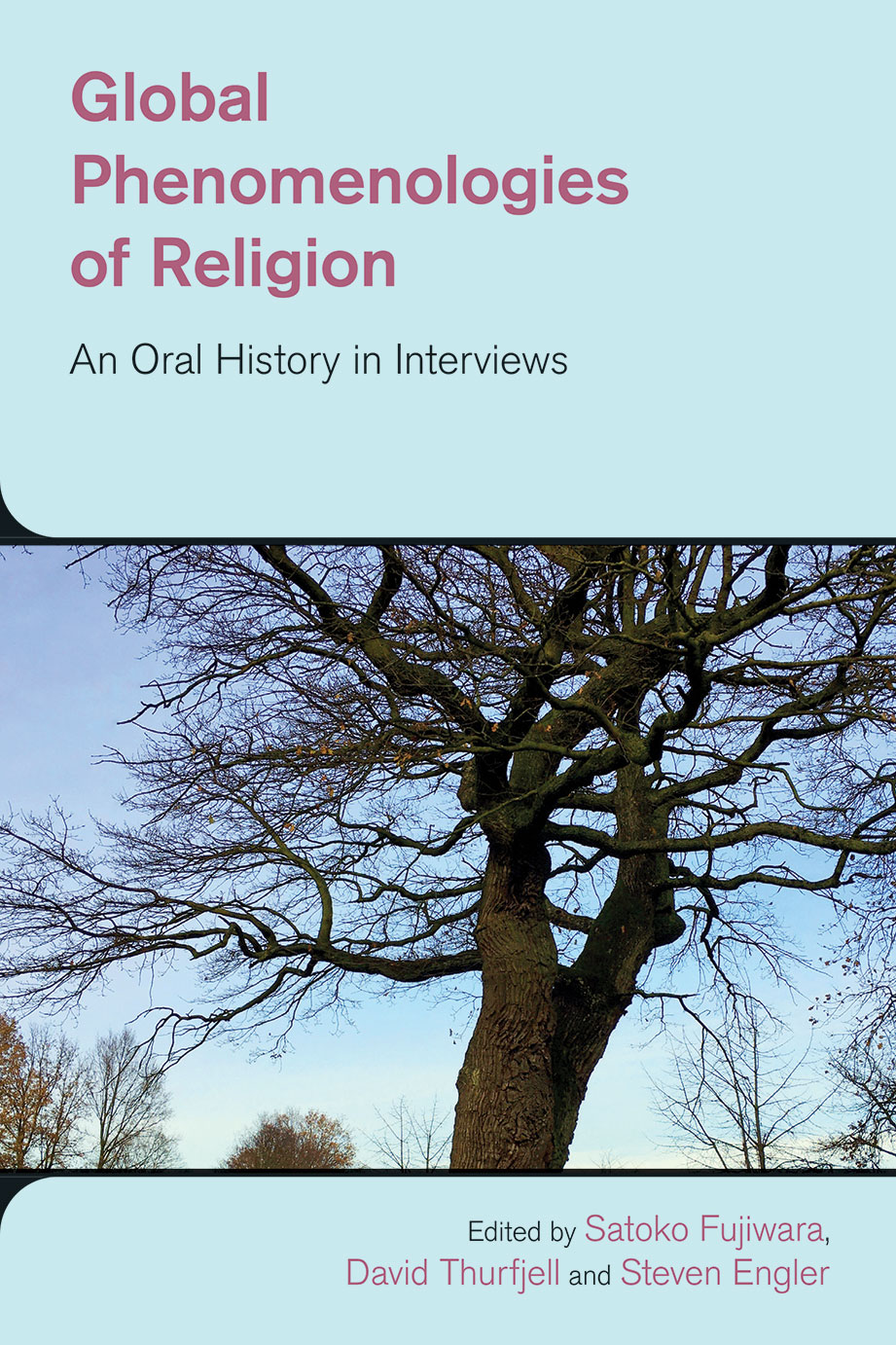 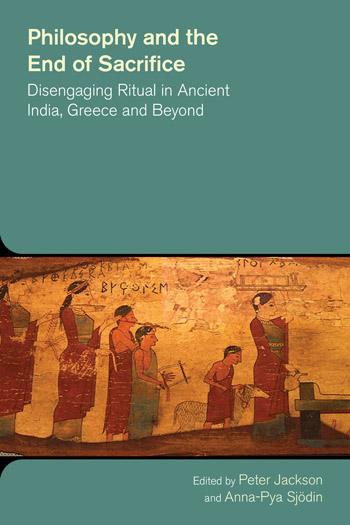 Philosophy and the End of Sacrifice 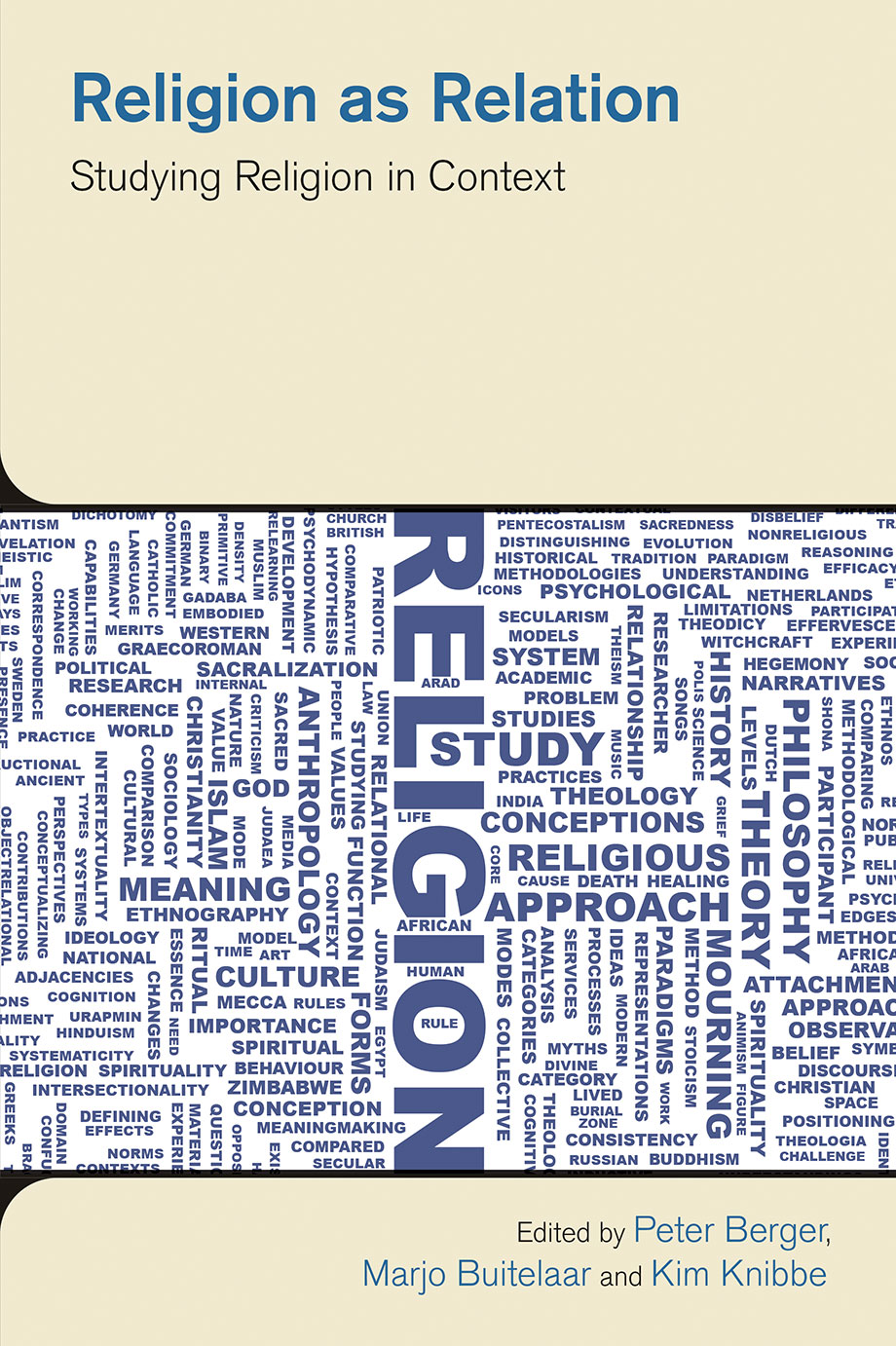 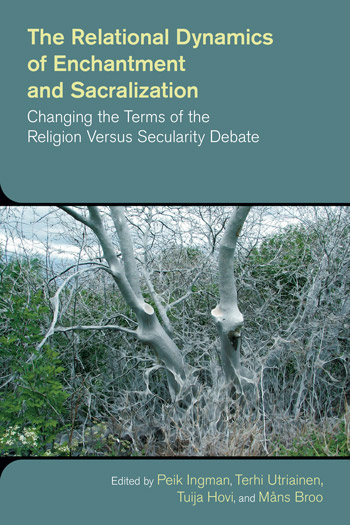 The Relational Dynamics of Enchantment and Sacralization 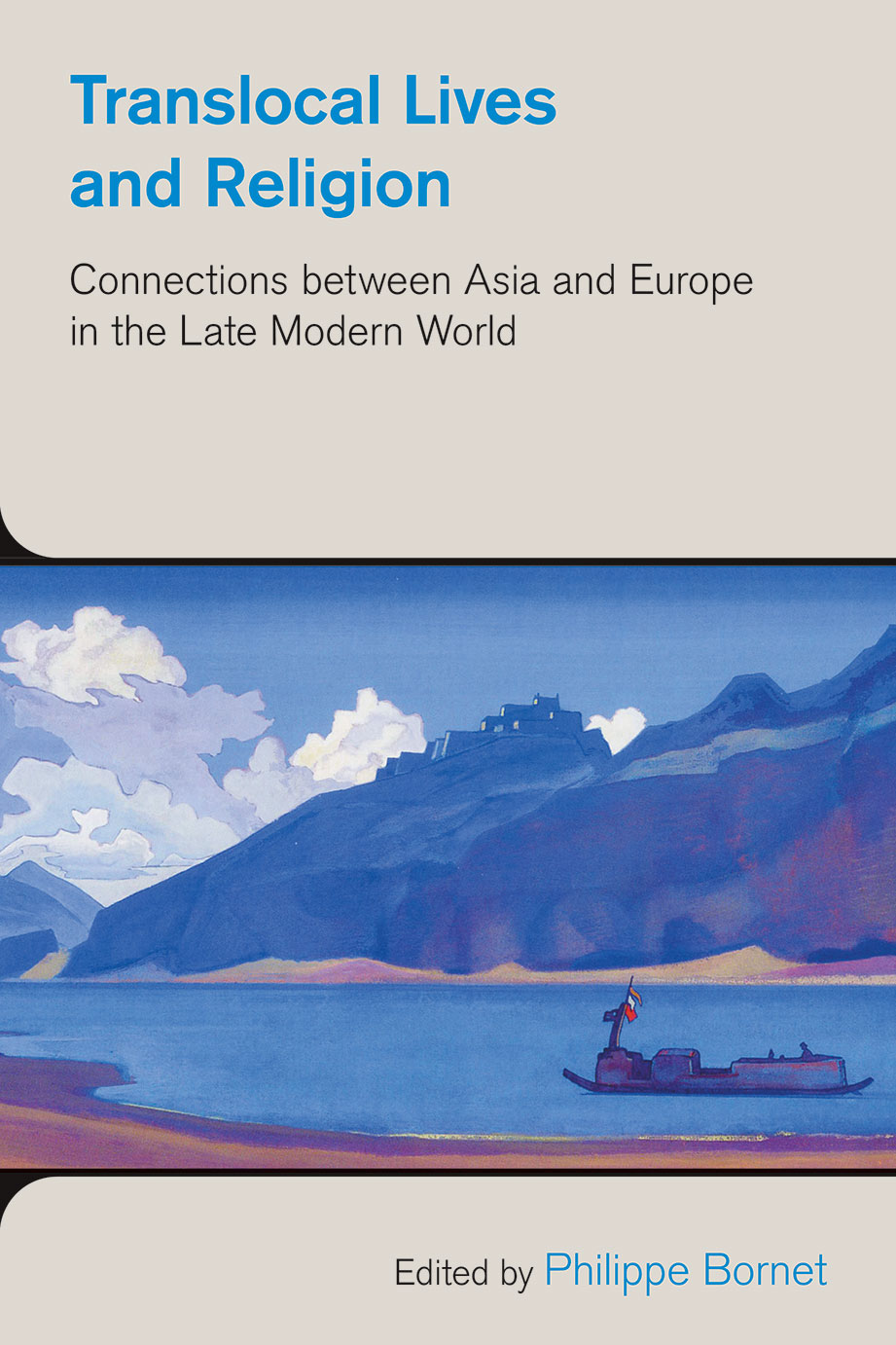 Connections between Asia and Europe in the Late Modern World
Philippe Bornet (ed.)
We may use cookies to collect information about your computer, including where available your IP address, operating system and browser type, for system administration and to report aggregate information for our internal use. Find out more.