Andrew Durdin is assistant teaching professor in the Department of Religion at Florida State
University. His work focuses on critical approaches to the study of religion with an emphasis on the Roman imperial period, the modern historiography of ancient religions, and magic and
religion in the ancient and modern world.

Ancient Religion in Five Minutes provides an approachable and engaging introduction to commonly asked questions about the religions and religious activity of the distant past that still pique our interest today. Intended for beginning students and a general readership, this volume contains essays about ancient religious issues, including:
• Historical curiosities, or questions you’ve always wondered about but never bothered to look up (“Did ancient peoples worship extraterrestrials?”; “Did some ancient peoples practice human sacrifice?”; “With so many gods, how did everyone keep track of them all?”)
• Specific questions about particular religions (“Does the Hebrew Bible talk about Jesus?”; “Why did the Romans think Christians were dangerous?”; “Was early Islam influenced by Judaism and Christianity?”)
• Larger questions about the origins of religion in general (“Which religion is the oldest?”; “Wasn’t ancient religion really more about magic than religion?”; “How much can we really know about these long dead ancient religions?”)

This collection of essays spans across different ancient religious traditions and practices. Each essay is written by a leading authority on the subject and offers concise, thoughtful answers along with suggestions for further reading. Altogether, this volume invites the reader to appreciate the importance of ancient religion for understanding religion in general, making this book ideal for introductory courses or an informative personal reference. 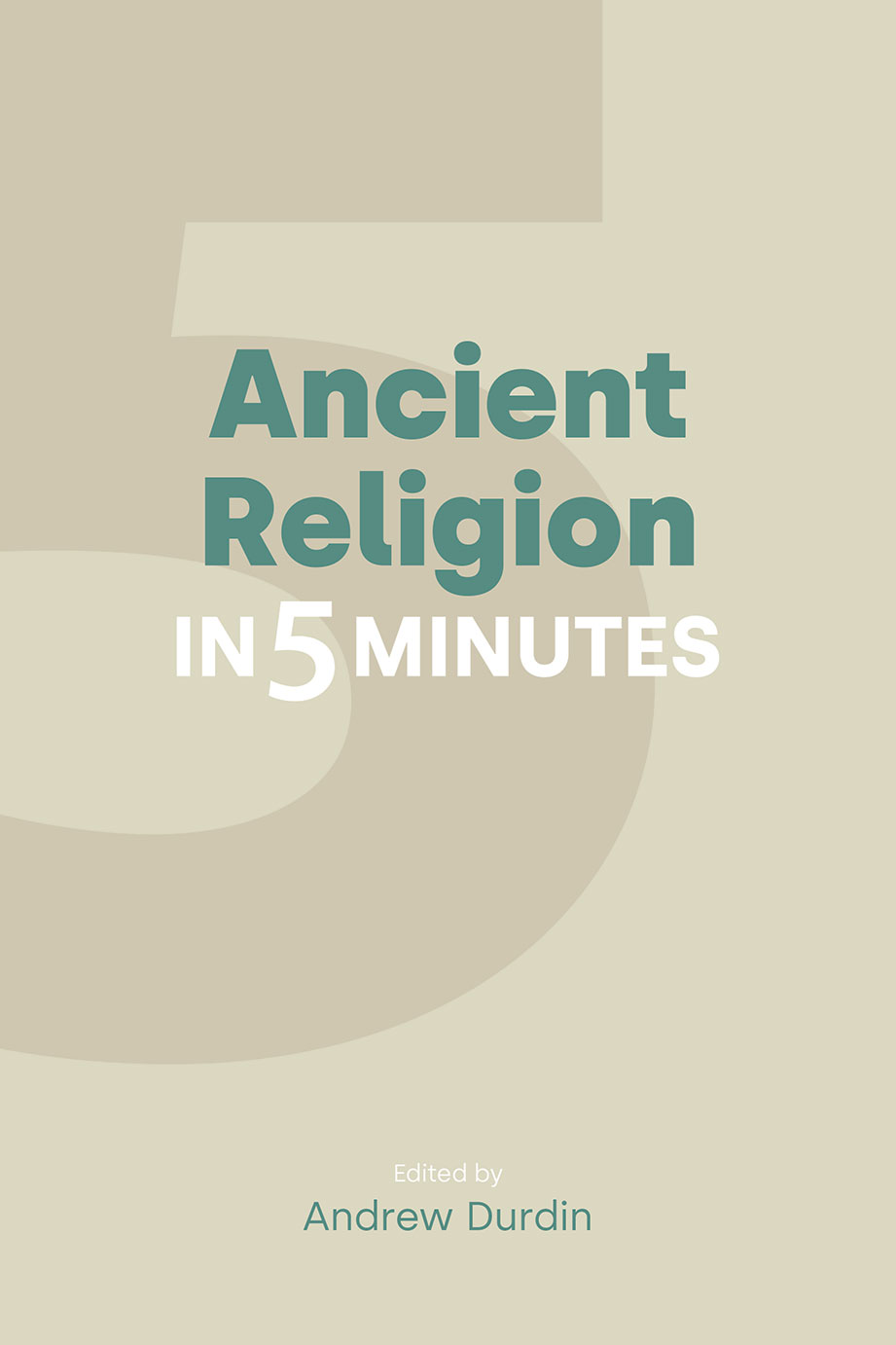 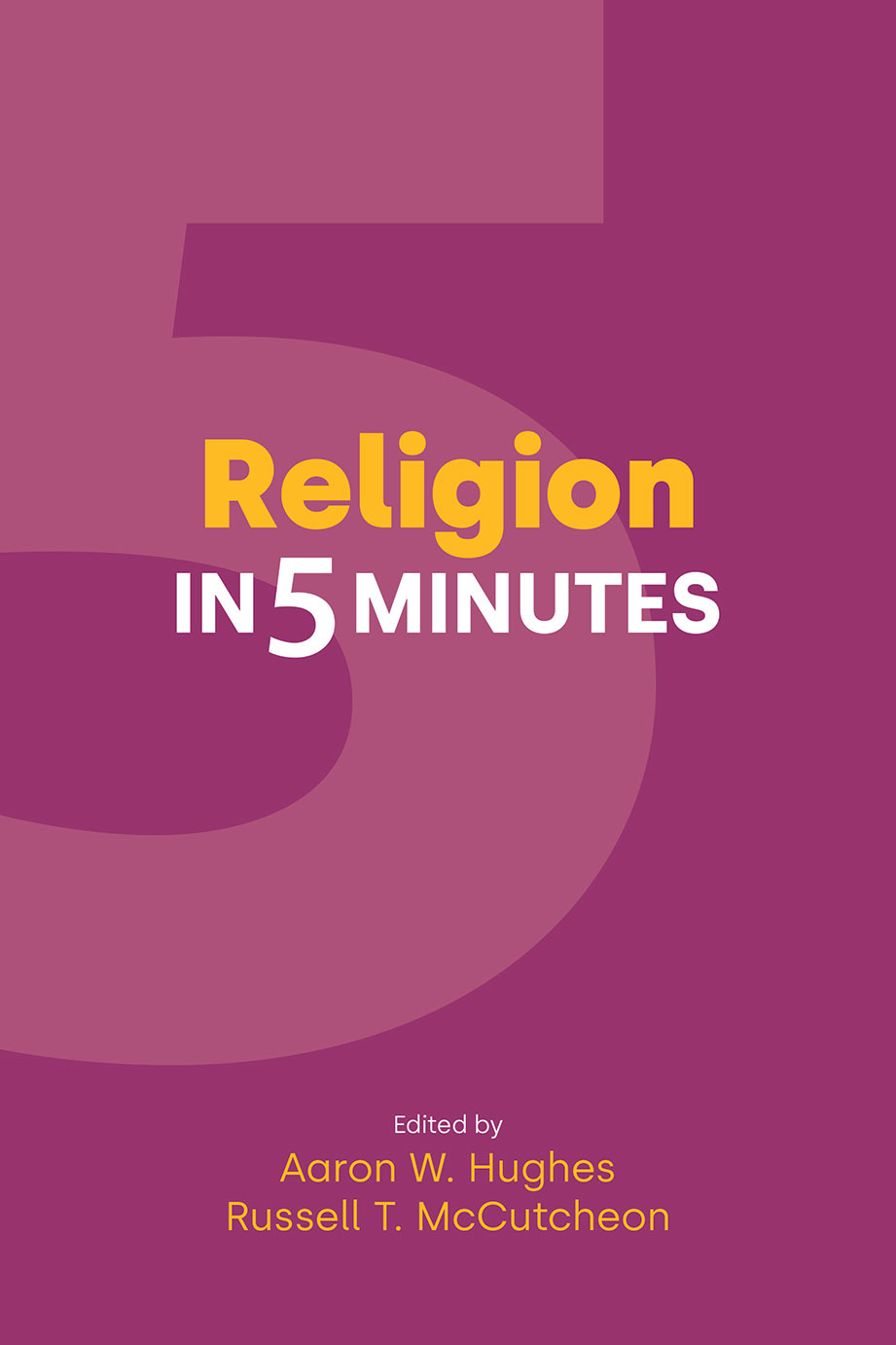