Anja Brunner is an ethnomusicologist at the Music and Minorities Research Center at the University of Music and Performing Arts, Vienna.

This book offers the first ethnographically informed, in-depth historical study of the Cameroonian popular music genre bikutsi. The thriving dance music in Cameroon’s day-to-day life has its foundation in the specific historical processes of the 1970s and 1980s, which led to the recognition of bikutsi as a distinct genre of Cameroonian dance music. Examining these processes in detail, this book analyses the various factors involved in the rise of a popular music genre within a national music scene. The book begins by tracing the roots of bikutsi in the musical traditions of the ethnic groups of the Beti who live in and around Cameroon’s capital Yaoundé, as well as in the manifold popular dance music practices fashionable in mid-twentieth-century Cameroon. The volume then considers the musical work of successful groups and musicians, framing their musical practices and success within the socio-political circumstances, musical environment, and ambitions of individuals. Offering an explanation for the changes in Cameroon’s musical life, these analyses illustrate the interplay between the innovative ambitions of individual musicians, a specific political situation within the power structure of the post-colonial state, dedicated individuals in media and the music market, and technological changes in recording and disseminating music.

Introduction: Putting Bikutsi in Context [+–] 1-18
The introduction discusses the context of bikutsi as a popular music genre. For this purpose, popular music is defined as processual and as local and cosmopolitan.Furthermore, the introduction outlines the social, political and historical and postcolonial conditions in Cameroon, and gives insight into the archival and ethnographic research the book is based on.

The Sound of Yaoundé in the 1970s [+–] 19-42
Chapter 2 gives an historical overview of guitar-based music in Yaoundé in the 1970s. As everywhere in Africa, Latin-America derived dances were popular, in Cameroon, this especially included rumba, soukous, and merengue. The chapter presents important musicians and bands and exemplary musical analyses, and discusses the role of radio dissemination, of music education in schools, of class differences, and of political pressure and support for music within the young postcolonial state.

Women’s Song-and-Dance-Pieces: The “Original” Bikutsi [+–] 43-59
Chapter 3 discusses one of the sources/origins of the guitar-based popular music genre bikutsi: women’s song-and-dance-pieces in Beti music. Starting with general information on Beti music and the conceptions around music in Beti culture, a special focus lies on the sung and danced bikutsi pieces by women, in terms of content, dance, and structure, including an historical as well as a contemporary perspective.

Bikutsi on the Məndzáŋ: Dance Music on Xylophone Ensembles [+–] 60-80
The dance music played on the xylophone instruments məndzáŋ is vital for the development of guitar-based bikutsi. This chapter discusses these instruments in terms of production, tuning, sound, performance locations, ensemble practice, and the respective changes and developments from the mid-20th century until the time of research.

Musical Changes towards Beti Music by Modern Dance Bands in Yaoundé in the 1970s [+–] 81-104
The transition from rumba and merengue to Beti dances like elak in popular music in Cameroon is described in chapter 5 with a focus on the changes in musical and social features. The analysis of the song ‘Bekono Nga Nkonda,’ which is commonly positioned as the first “bikutsi” song on electric guitar, demonstrates several of these key features, leading to a discussion of the phenomenon of the “balafon guitar”.

Performing Beti “Village” Music: The Bikutsi of Les Vétérans [+–] 105-139
Les Vétérans are the most important music group in the 1980s concerning the development of bikutsi on electric guitars. Chapter 6 discusses their performances and music, thereby presenting the highly relevant concept of animation (fr.) for popular dance music in Cameroon. Furthermore, this chapter introduces and discusses the role of the specific cultural intermediaries who enabled the music group’s success.

Bikutsi in the 1980s: Political Change, Diversification, the Use of Television, and Les Têtes Brulées [+–] 140-166
This chapter discusses how bikutsi became established within the musical, political and social landscape of Cameroon in the 1980s, when more and more singers take up Beti music in different ways. With a Beti becoming president, musicians also gained more media coverage and political support. The chapter focuses on the music of Ebogo Emerent and his moral version of bikutsi, and on the group Les Têtes Brulées with their remarkable performance strategy.

Conclusion: Bikutsi Shifts [+–] 167-173
This chapter sums up the outlined developments. It reflects on how bikutsi became so popular, why the act of naming a popular music genre itself is important, and concludes by presenting what remained and what changed in music and society throughout the musical changes of the 1970s and 1980s in Cameroon. 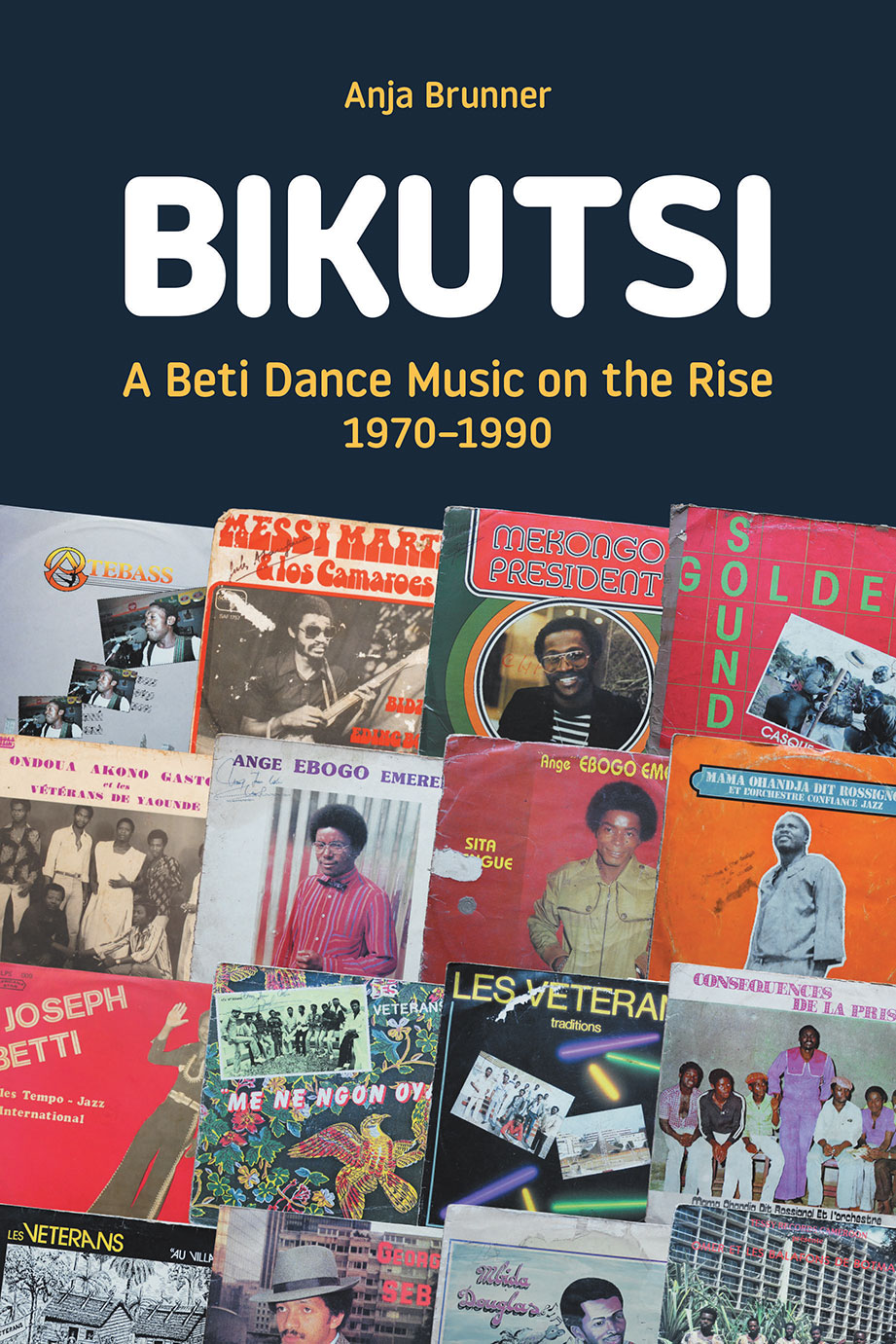 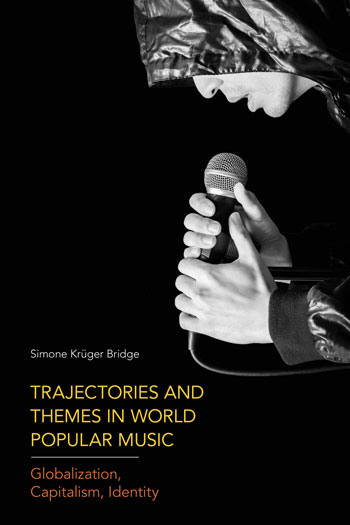