Raz Kletter (Postdoc studies Oxford UK, 1996) worked in the IAA as Deputy of Finds
Department, Senior Archaeologist, and Head of the Scientific Processing Unit (1990–2007) and is since 2009 Docent for Near Eastern Archaeology at the University of Helsinki/Centre of Excellence ANEE. He directed and published many excavations in Israel/Palestine. Major excavation reports include Yavneh, The ‘Temple Hill’ Repository Pit (Vol. I 2010; Vol. II 2015); and Rishon le-Zion, the Middle Bronze Age Cemeteries (Academic Press/Vandenhoeck Ruprecht 2018, Vols. 1a-1b, together with Y. Levy). Dr Kletter is an authority for Ancient Near Eastern coroplastic art and religion (The Judean Pillar Figurines and the Archaeology of Asherah, BAR International Series, 1996); economy (Economic Keystones, Sheffield Academic Press, 1998); and the history of Archaeology of Israel/Palestine (Just Past? The Making of Israeli Archaeology, Equinox, 2006; and Archaeology, Heritage and Ethics in the Western Wall Plaza, Jerusalem, Routledge, 2019). Dr. Kletter lives in Tallinn, Estonia.

The Hebrew University of Jerusalem

Liora Kolska Horwitz, Ph.D., is a freelance researcher affiliated with the National Natural
History Collections of the Hebrew University of Jerusalem and previously worked as zooarchaeologist for the Israel Antiquities Authority. She co-directs research at Wonderwerk Cave (South Africa) and has collaborated on numerous research and field projects in Israel spanning the Lower Paleolithic to historical periods, including research of destroyed Palestinian villages. She has published over 400 academic papers and co-edited monographs such as Holon a Lower Paleolithic Site in Israel(2007, Peabody Museum of Archaeology and Ethnology, Harvard University) and Faces from the Past. Diachronic Patterns in the Biology and Health Status of Human Populations in the Eastern Mediterranean (2007, Oxford: BAR International Series No. 1603) as well as several special issues of journals dedicated to topics relating to paleoenvironment, human-animal relations and archaeology.

Emanuel Pfoh, Ph.D., is a researcher at the National Research Council (CONICET), Argentina, and at the Centre of Excellence “Ancient Near Eastern Empires”, University of Helsinki, Finland. His publications include The Emergence of Israel in Ancient Palestine: Historical and Anthropological Perspectives (Equinox, 2009), Anthropology and the Bible: Critical Perspectives (edited for Gorgias Press, 2010), The Politics of Israel’s Past: The Bible, Archaeology and Nation-Building (co-edited with Keith W. Whitelam for Sheffield Phoenix Press, 2013), and T&T Clark Handbook of Anthropology and the Hebrew Bible (edited for Bloomsbury T&T Clark, 2022). His research interests are the historical and political anthropology of Syria–Palestine in the Late Bronze Age, the history of Israel and Palestine in the first millennium BCE and the politics of biblical scholarship.

Although Community (or Public) Archaeology originated in western countries, it has now spread all over the world. It integrates the archaeological past with living peoples in new and unique ways. It is however, a rather loosely-defined field; to some it means an attitude and a theoretical concept, which is, or should be, valid for archaeology as a whole and for every archaeologist. For others it is a certain practice or sub-field of archaeology, which by now has its own experts – that is, community archaeologists. 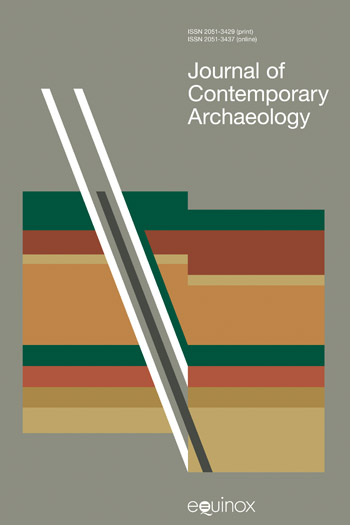 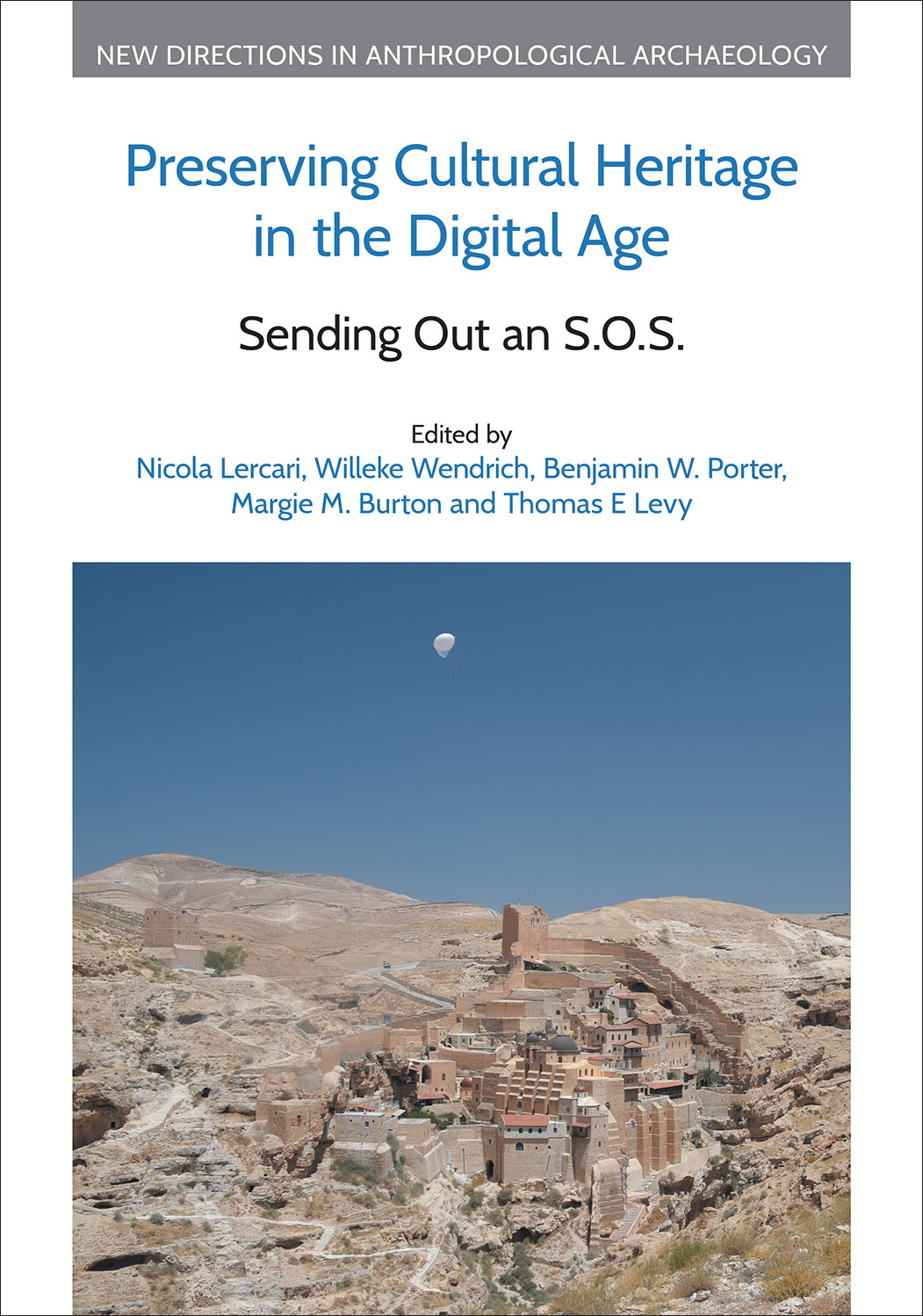