This book follows the evidence for Asclepius’ supplicants from the moment in which they realized that they were sick until the healing experiences, which they might have had at the asclepieia. From a historical perspective, the main features of the Asclepius cult, as they were shaped mainly in the Hellenistic and Roman periods, are examined. The cult is situated in the wider political, social, cultural, and intellectual contexts of the Graeco-Roman era, in which Asclepius’ reputation as a divine physician spread. Social interactions and multiple neurocognitive processes are examined, which would have influenced supplicants’ perceptions, choices, and reasoning about health and sickness, and attracted thousands of visitors to the Asclepius temples. The influence of the cult environment on the minds and bodies of supplicants is investigated in order to show how the cult context would have prepared supplicants for the incubation ritual. Modern theories on placebo effects are taken into consideration in order to investigate the possibility of healing at the asclepieia as a result of supplicants’ self-healing mechanisms. Finally, the ways in which supplicants might have interpreted their personal experiences during incubation are examined.

Introduction [+–]
The aim of research and the employed theoretical approach are outlined. The book focuses on the healing cult of Asclepius, as it developed especially in the Graeco-Roman era. The aim of this book is to apply a neurocognitive approach to the Asclepius cult and to individual experiences at the asclepieia.

Setting the Theoretical Framework [+–]
Chapter 1 sketches out the major concepts of placebo effect theories and provides some definitions and clarifications of placebo terminology (e.g., placebos vs. placebo effects). The slight difference in the meanings of the words ‘disease,’ ‘illness’ and ‘sickness’ as well as between the terms ‘cure’ and ‘healing’ are clarified.

Forming Ideas about Asclepius and His Healing Power [+–]
Chapter 2 briefly overviews the ancient literary sources that preserve the major mythical sagas about Asclepius, his superhuman powers and his relationship to human doctors. The representations in the mythical narratives that would have made the stories about Asclepius particularly catching and memorable for people of that era are examined.

The Spread of the Asclepius Cult – Deciding to Visit an Asclepieion [+–]
Chapter 3 outlines the geographical expansion of the Asclepius cult and focuses on those features of the great asclepieia that made them attractive healing places for people suffering from health problems. The motives and conditions that could move persons afflicted by an illness to resort to Asclepius temples are examined.

Making the Journey – Arriving at the Asclepieia [+–]
Chapter 4 examines how influences and motivations common in people’s social and cultural surroundings would have mediated patients’ decisions to visit an asclepieion, and further how the particular contexts of the asclepieia could have influenced supplicants’ personal perceptions, conceptions, feelings, and expectations for healing, facilitating and potentially activating placebo effects.

The Culmination of Incubation: Creating the Miracle [+–]
Chapter 5 examines how all the cultural influences, social interactions and patterns of thought that mediated patients’ decisions to resort to the asclepieia, and the particular elements of the Asclepius cult context would have affected patients’ cognition forming the experience of incubation within the abaton. 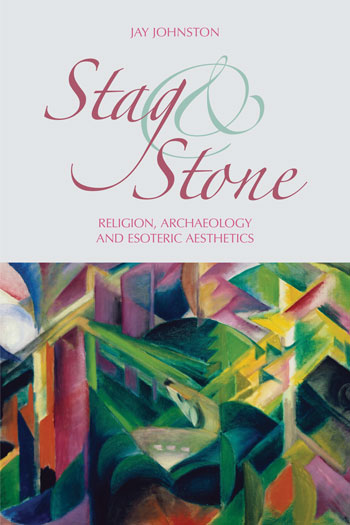