Gerard O’Grady is a professor in the School of English, Communication and Philosophy at Cardiff University.

Language is both a socially distributed system, unknowable to any one individual, and an individually embodied biological system. As such it is subject to recursive biological and societal pressures which enable it to function and change. The Language Dynamic identifies a number of mechanisms that enable the meaning potential of language from the phoneme through grammar and discourse and onto ideological systems. These core mechanisms are: (i) articulation and stratality, by which meaningful units combine in context to form higher-order meanings which are greater than the sum of their parts; (ii) redundancy, as the mutually re-enforcing yet unstable relation between strata which allows for creativity and change; (iii) prospection, as the means by which speakers effectively and automatically recycle the syntagmatic patterns that emerge from language as a contextualised system. In providing an integrated account of the interconnections between these core mechanisms, the book allow us to conceptualise the dynamics of language change and growth as at once a motivated and agentless process.

The book, which underpins functional theories of language with concepts from biological and cultural evolution, social semiotics and systems theory, will be relevant to all who are interested in how and why we can mean and what it means for us as humans to be semiotic agents. 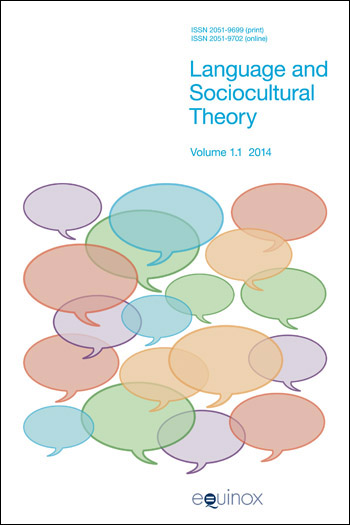 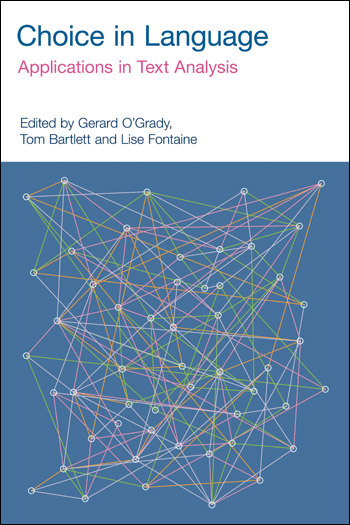