Ute Knoch is the Director of the Language Testing Research Centre at the University of Melbourne. Her research interests are in the area of writing assessment, rating processes, assessing languages for academic and professional purposes, and placement testing. She was the Co-president of the Association for Language Testing and Assessment of Australian and New Zealand (ALTAANZ) between 2015-2016 and currently serves on the Executive Board of the International Language Testing Association (ILTA). In 2014, Dr Knoch was awarded the TOEFL Outstanding Young Scholar Award by the Educational Testing Service (Princeton, US), recognizing her contribution to language assessment.

Dr. Yan Jin is a professor of linguistics and applied linguistics at the School of Foreign Languages, Shanghai Jiao Tong University, China. Her research interests include the development and validation of large-scale, high-stakes language assessments. She is currently chair of the National College English Testing Committee of China and co-president of the Asian Association for Language Assessment. She is co-editor-in-chief of the Springer open-access journal Language Testing in Asia and is also on the editorial boards of Language Testing, Language Assessment Quarterly, International Journal of Computer-Assisted Language Learning, and a number of academic journals published in China.

The ability to speak and write effectively is widely recognized as an important skill in many contexts and for many purposes, both personal, educational and professional. Because these skills are considered important in second and foreign language learning contexts, they are often included in performance assessments. The scoring of such performances is, however, a complex undertaking and has attracted much attention, both in first and second language learning contexts. The increasing use of automated scoring systems has added to this complexity in recent years. It is therefore all the more surprising that there is no book available that provides an overview of this topic area – the scoring of second language performances. This monograph fills this gap, by drawing together the latest literature in the area. It focusses on issues relating to both rater-mediated assessments and sets out consideration in relation to automated scoring systems (and other technology) which are increasingly used in our field. This monograph provides a useful introduction to graduate students, researchers, test developers, other practitioners and teachers to this topic which has in many ways dominated the field of language assessment over many decades. 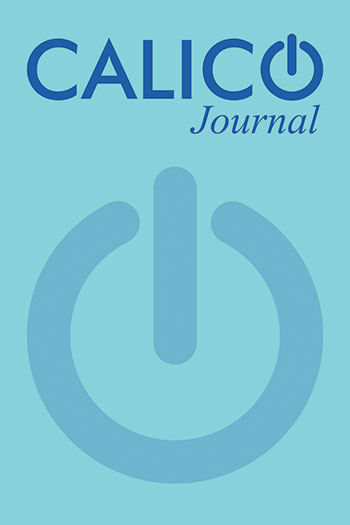