Egyptology is in wider archaeological and historical context known as a discipline which more often than not lacks reflection on its theoretical and methodological background. Although several volumes which critically deal with the research history in Egyptology appeared in the last few decades, a comprehensive study on the conditions of knowledge about ancient Egypt is still missing. There are several edited volumes and monographs which deal with theory in archaeology and history, however, Egyptology is rarely discussed in these works. This is because Egyptologists rarely reflect on the ways they produce knowledge on ancient Egypt. The aim of this book is to examine specific epistemological trajectories of Egyptology, their crossings with other disciplines such as philology, archaeology, history and anthropology. It closely looks into the so-called paradigm shifts within and outside of the field. In relation to incoming jubilee of 200 years of Egyptology which is celebrated in 2022, the book and its reflection on the field comes in the right time. In several chapter it presents different ways of forming knowledge on Ancient Egypt by antiquarians, evolutionists, philologists, culture-historical archaeologists, processual and post-processual archaeologists. It also examines the influence of gender studies and queer theory on Egyptology, postcolonial criticism of the field and recent new materialist approaches. The book will also investigate forms of knowledge unique for Egyptology, its rare contributions to general archaeological theory and its specific historical conditions rooted in colonial, postcolonial and neocolonial contexts. The book will be useful both to experts in the field and students. It will also benefit to other related fields. 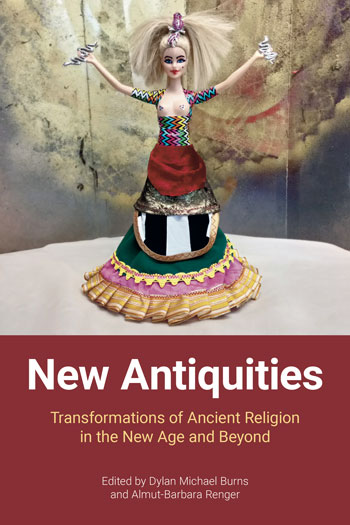