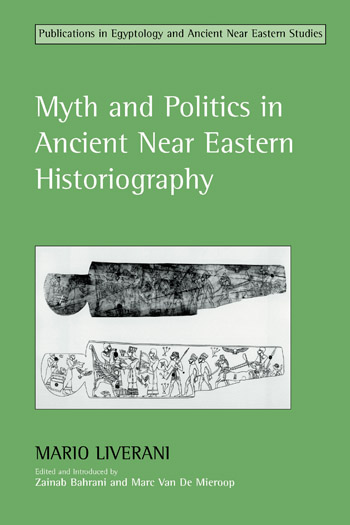 Two stories at the end of the biblical book of Judges are usually considered to be appendices, as they do not mention any of the Judges. Their insertion there was probably due to the fact that they are said to deal with the ‘days when there was no king in Israel’. The second story, told in chapters 19 to 21, is quite long and complicated. While a mundane retelling does not do it justice, it may help the reader to follow the discussion in the chapter here. A Levite from Ephraim has been abandoned by his concubine, who returned to her father’s house in Bethlehem. The Levite goes to reclaim her and after leaving his father-in law’s house with the woman, has to spend the night at Gibeah in Benjaminite territory. Only an old man, who himself is from Ephraim, is willing to talk to the Levite and puts him up in his house. That night the men of Gibeah demand that they be allowed to have sexual intercourse with the Levite, who offers them his concubine instead. After she is abused all night long, she dies. When the Levite finds her the next morning, he takes her home and cuts the body up into twelve pieces, sending one to each of the tribes of Israel to summon them. At their assembly the tribes decide to demand that the men of Gibeah be surrendered, and when rejected they attack the Benjaminites at Gibeah. They win by leading the main body of the Benjaminite army into an ambush, taking the city behind their back, and burning it down. They massacre the men of Benjamin. Moreover, they swear an oath never to give brides to the remaining Benjaminites. The survival of that tribe is thus in danger, and in order to obtain women the people of Jabesh-Gilead are attacked and slaughtered but for 400 virgins who are given to the Benjaminites. As this number does not suffice, and the oath that no woman should be given to Benjamin cannot be broken, an arrangement is made whereby the Benjaminites can seize girls at the annual festival of Shiloh and thus obtain brides. The chapter translated here was originally published in 1979, long before a feminist approach became fashionable in biblical studies. It discusses many topics that have become the concern of later feminist scholarship, such as the anonymity of the concubine, her rape, and her dismemberment (eg., Exum 1993; Stone 1995). Unfortunately, the Italian article is rarely acknowledged, so its republication will serve a purpose. Liverani uses this story to discuss a wide array of other topics, including hospitality, reciprocity in the exchange of gifts and women, interior and exterior spaces, and manners of communication. He has continued to study those in his subsequent work, and they are most elaborately discussed in the book he published in 1990 entitled Prestige and Interest.