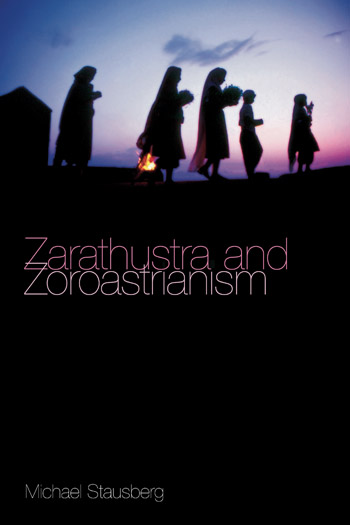 According to the religious ideal the daily routine of a pious Zoroastrian is permeated by ritual duties. The day begins with a prayer and a purification ritual, and it ends as it began: with a prayer. At least five times a day, prayers and short purification rites have to be performed. Prayer is still part of everyday life for most Zoroastrians. A recent empirical study has shown that 95% of Zoroastrians in Mumbai pray every day, many of them apparently for more than an hour. Nearly all the activities of daily life involving the body such as meals, bowel movements, and sex are more or less strictly ruled by rituals. It is hard to know whether these prescriptions were ever followed by a majority. Today they are only selectively implemented, if at all, or they are adapted to modern conditions. Most of the believers share the view that it is more important to think, to speak and to do good according “to freedom of choice” than to follow the old rules like a “slave.” Of course, what cannot be measured is whether Zoroastrians think, speak or do “better” than followers of other religions.