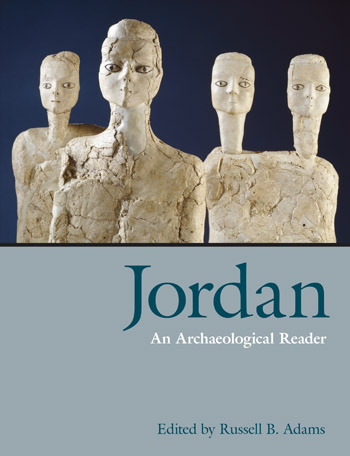 The Early Bronze Age IV (c. 2350–2000 bc) is character- ized in Jordan by an extensive occupation of both fertile and arid environments, in what seems to be an essentially rural occupation of the landscape, and with a typical absence of urban centres. This characteristic makes the entire period a “rural interlude” between the Early Bronze II–III and the Middle Bronze Ages, periods when the urban element of those societies appeared to be much stronger. The same situation is reflected in Israel and Palestine, as well as southern Lebanon and Syria, while in northern Syria large urban centres (such as Ebla [Tall Mardikh]) flourished precisely during the last quarter of the third millennium bc.