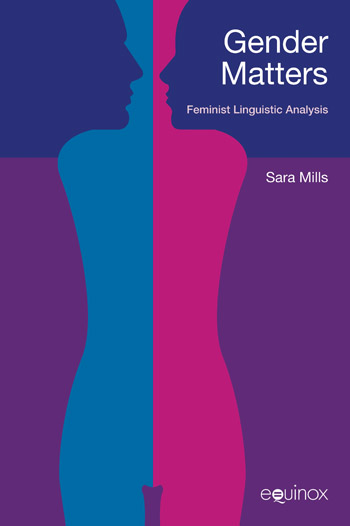 It was an attempt to question some of the assumptions prevalent at the time within both the French feminist theory of theorists such as Hélène Cixous and Luce Irigaray (influential at that time), and also the views of British and American gender and language theorists Jennifer Coates and Deborah Tannen that women’s language and writing were somehow essentially different to men’s. Within gender and language theorising of the time, this difference was either something which was to be criticised as politically damaging for women or something to be re-valued since feminine qualities were seen to be of positive value. I argue here that we cannot assume that women’s language and writing are necessarily different from men’s but that what is different is the way that they are judged.