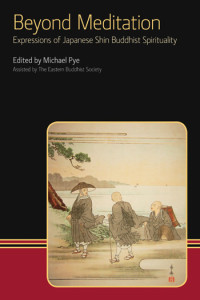 A Note on The Eastern Buddhist