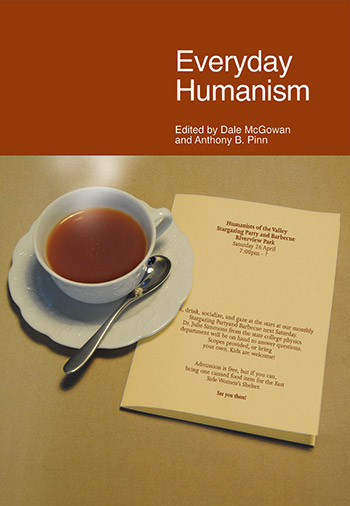 Andrew Copson is Chief Executive of the British Humanist Association. His writing on humanist and secularist issues has appeared in The Guardian, The Independent, The Times and New Statesman as well as in various journals and he has represented the BHA and Humanism extensively on television news on BBC, ITV, Channel 4 and Sky, as well as on television programs such as Newsnight, The Daily Politics, Sunday Morning Live and The Big Questions. He has also appeared on radio programs from Today, You and Yours, Sunday, The World Tonight, The World at One, The Last Word and Beyond Belief on the BBC, to local and national commercial radio stations. He is a former director of the European Humanist Federation (EHF) and is currently First Vice-President of the International Humanist and Ethical Union (IHEU), where he leads on Communications. Andrew studied Classics and Ancient and Modern History at the University of Oxford.