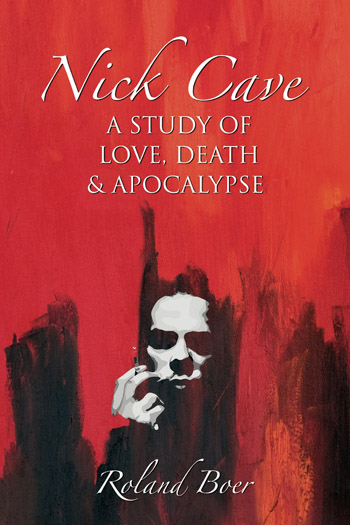 This chapter analyzes death, death, in all its forms in Cave’s music. Thus, in order to seek out the permutations of death in Cave’s work, the chapter distinguishes between musical form and lyrical content, overlaying that distinction with another between death inflicted and death suffered.