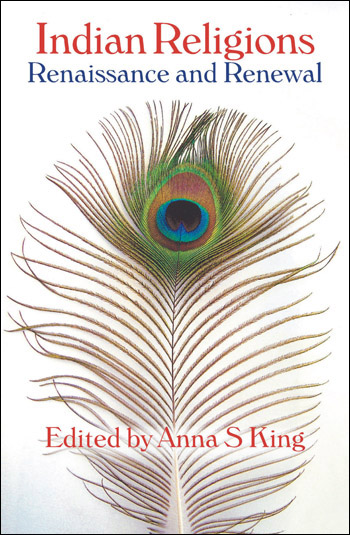 This chapter presents the ancient Dravidian virgin goddess tradition, which is very popular among the Tamil majority of South African Hindus and preserves a unique and possibly prepatriarchal form of religion which places women’s interests and suffering at centre stage. An examination of some of these goddess myths reveals stories of women, usually virtuous and faithful, who have suffered because of the demands of patriarchal traditions, and sometimes died or been killed, but have eventually been vindicated by being transformed into goddesses.