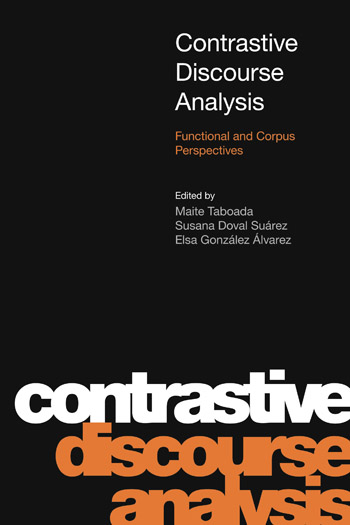 Much of the “new wave” of contrastive linguistics has focused on aspects of the grammatical system, examining phonological, morphological, lexical and syntactic similarities and differences across two or more languages. As with many other areas of linguistics, there exists a renewed interest in discourse perspectives in the study of languages in contrast, and much of that work uses corpora and corpus linguistics techniques to study language. This volume provides examples of cutting-edge research in contrastive analyses of different languages. The papers have been organized around four themes: studies of discourse markers; information structure; registers and genres; and phraseology. The languages included (Dutch, English, French, German, Italian, Spanish and Swedish) cover a range of European languages, showing not only diversity in their grammatical structures, but also subtle differences that are the focus of many of the papers. The techniques used, from concordancing and careful annotation to painstaking qualitative analysis, showcase the variety of approaches to the study of languages in contrast and include contributions from discourse, corpus and functional perspectives.