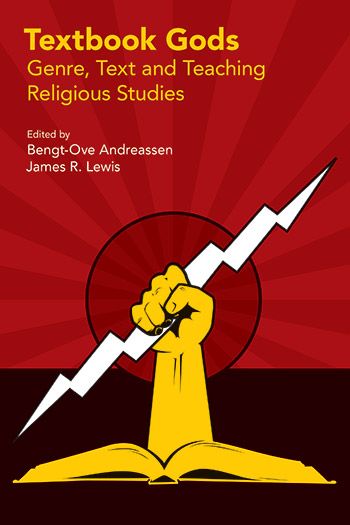 To Learn about the Other and to Get to Know Him: Judaism and the Jewish Community of Quebec as represented in Ethics and Religious Culture Textbooks

University of Québec at Trois–Rivières

Sivane Hirsch, a Professor at the Department of Education at the University of Québec at Trois–Rivières (UQTR), holds a dual Ph.D. in Sociology (Paris-Descartes) and education (Laval University, Québec). Her thesis analyzes the perception university students in Québec, France and Israel have of contemporary spirituality as well as the way they integrate it in their daily lives. She furthered studied the role of religion in education as part of a postdoctoral research at the University of Montreal, within a larger project that analysed the role of education in the relations between the Jewish community and other Quebecers. This included, at one hand, the representation of the community, its history and its culture in the curriculum, and on another hand, the articulation of the Québec’s Education program with the specific educational project of Montreal's Jewish schools. Her current research concentrates on the treatment of religious and cultural diversity as well as other acute issues regarding religious markers in classrooms, studying mostly the challenges and opportunities associated with these teachings and its contribution to the relations between ethnic communities within schools.

Marie Mc Andrew is a professor at the University de Montréal where she holds the Canada Research Chair on Education and Ethnic Relations. She has published numerous articles and books on minority education and intercultural education in Quebec, Canada and around the world.

The “Ethics and Religious Culture” (ERC) program, recently (2008) introduced in all primary and secondary schools in the province of Quebec, has been a subject of numerous analyses and debates (Estivalèzes 2009; Milot 2007; Racine 2008). Its opponents, religious and non-religious alike, dispute the acknowledgement in the classroom of religious pluralism within society. They also emphasize that transmitting beliefs about diverse religions in the classroom is an impossible task for teachers who do not necessarily share them. Even those who support the programme worry that, in order to fulfil its objectives—notably to allow youth to discover the different influences on their society’s history as well as on contemporary culture and values—teachers will need to access considerable information and acquire deeper understanding of diverse doctrines, philosophies and beliefs. The immediate and universal establishment of the programme in all classes, without a transitional period, has heightened the role of ERC textbooks in providing that information not only to the children learning from them, but also to the teachers using them. The study of Judaism and the portrayal of Jewish communities in these textbooks will be the subject of this chapter.