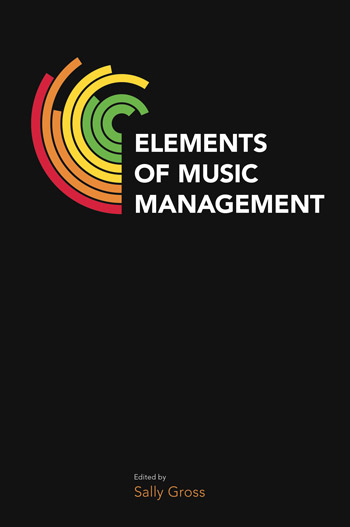 What is Music Management?

This chapter will argue that the role of the professional music manager, as the classic intermediary between the spheres or art and commerce has been severely challenged on and from all fronts in the new music economy. From the best friend that drives the van, to the family member that lends the band the money to shoot the video, to the exploitive Svengali that has the vision – of all the mythical characters and clichés that inhabit the musical landscape, the role of manager has always been an uncomfortable seat. In this era of economic austerity and DIY music entrepreneurs this chapters will look at how the role of music manager and music industry middle management has been transformed.