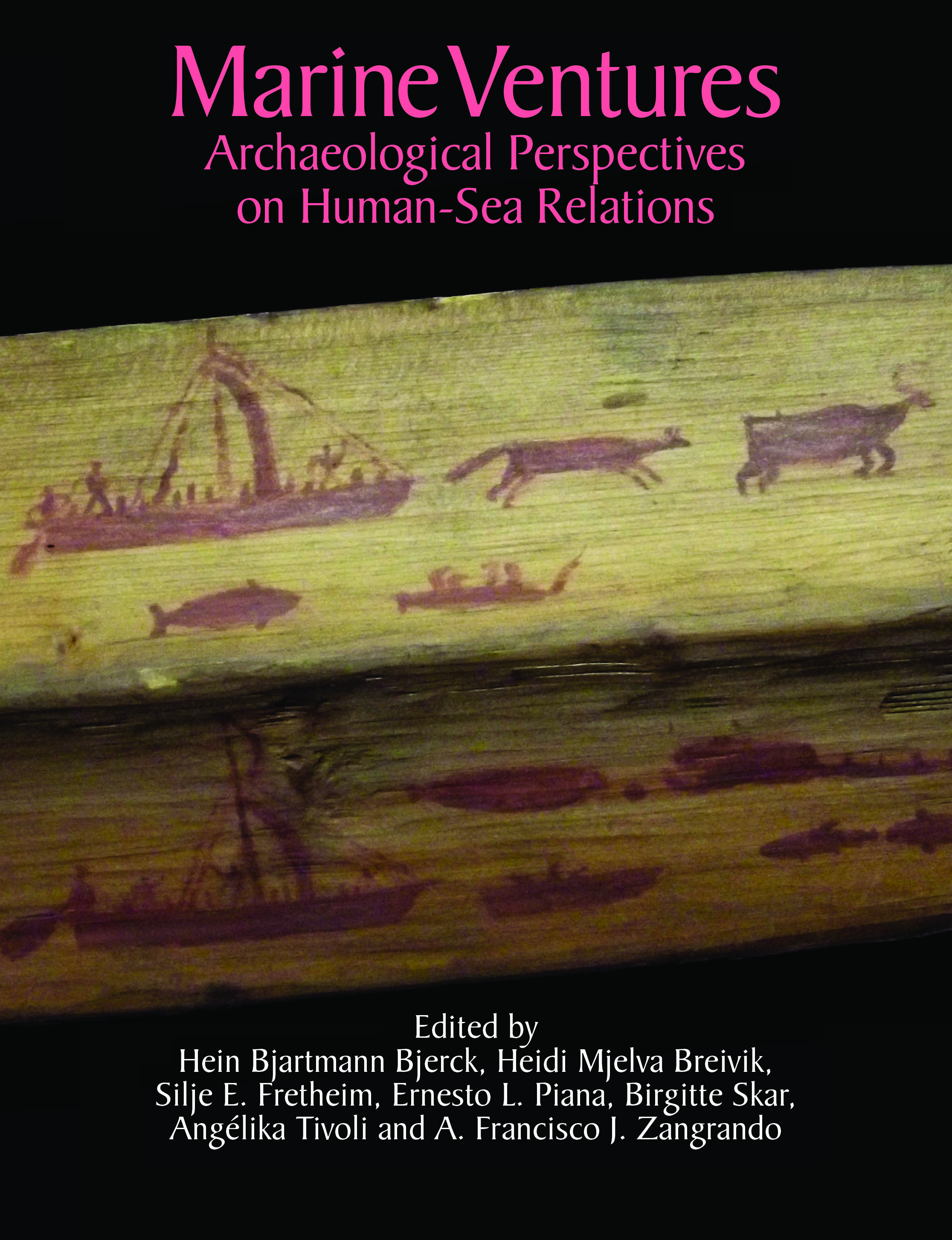 12. Coastal Hazards, Resiliency and the Co-evolution of Human-natural Systems along the Southeast Coast of Sri Lanka during the Late Quaternary (ca. 30,000-3000 years BP): Preliminary Findings of the 2013 Bundala Archaeological Survey

University of New York at Buffalo

The southeast coast of Sri Lanka possesses one of the greatest potentials for prehistoric research with evidence of a microlithic tool industry that’s spans over 30,000+ years. At the same time, this area also represents one of the most archaeologically understudied areas on the island—particularly in regard to the degree in which early peoples interacted and negotiated a dynamic prehistoric coastal landscape. This paper briefly summarizes our current knowledge of this region during the middle to late Holocene (7000-3000 BP) and discusses the pilot survey performed by archaeologists from the State University at New York at Buffalo, the University of Kelaniya’s Postgraduate Institute of Archaeology (PGIAR) and the Sri Lankan Department of Archaeology in the summer of 2013. A variety of previously identified and new prehistoric sites were cataloged in this survey with many estimated to be activity zones of coastal hunter-gather groups spanning the middle to late Holocene based on their association with Holocene emerged fluvomarine shell beds and ridges. The geophysical character of the southeastern coast and its intermittent record of paleotsunami events offers a unique opportunity to assess the diversity and adaptive nature of human responses to environmental uncertainty in a peripheral and rapidly changing coastal system in prehistory.