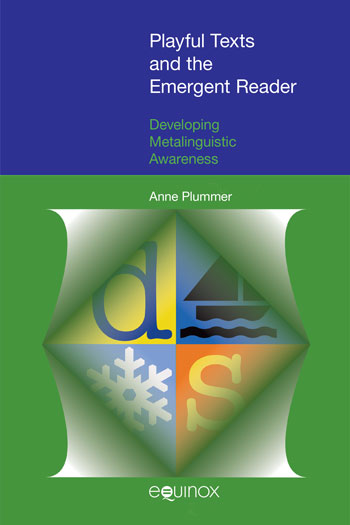 Examines a selection of playful texts in detail. Perspectives considered: narrative frame breaking (texts include David Wiesner’s The Three Pigs and Chris van Allsburg’s The Mysteries of Harris Burdick); embedded images and stories within stories (including Istvan Banyai’s Zoom); mirror imagery and the mise-en-abyme (Russell Hoban’s The Mouse and His Child); alphabet books, word games and play with figurative language (including I Will Not Ever Never Eat a Tomato); verbal and visual nonsense (Bamboozled, The Lost Thing); and polyphony (from The Jolly Pocket Postman to The Amazing Maurice and His Educated Rodents).