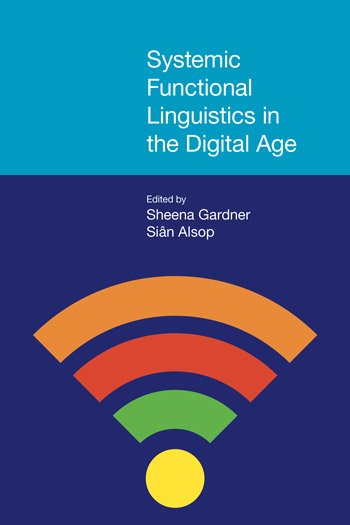 Tom Morton is Honorary Research Fellow in the Department of Applied Linguistics and Communication at Birkbeck, University of London, UK. His research interests include the application of Systemic Functional Linguistics to second language acquisition, pedagogy and classroom discourse, particularly in Content and Language Integrated Learning (CLIL) contexts.

In the first part of this paper, we present results of a longitudinal corpus study of secondary school students’ use of evaluative language in a Bilingual Education Programme in Spain. This is part of a larger project which uses Systemic Functional Linguistics to examine students’ language production in this educational context (UAM CLIL Project). In this phase of the project, we used Appraisal Theory (Martin and White 2005) with UAM CorpusTool (O’Donnell 2013), to analyse the realization of evaluative language in the spoken and written texts of students studying History through English, as they moved through the four years of compulsory secondary education. In the second part of the paper, we shift the focus to methodological aspects of the study, by asking what is gained and lost as students’ texts become decontextualised or rather "entextualised" (Bauman and Briggs 1990) through a process of digitalization. We chart the journey of one student’s spoken and written texts as they have "digitality thrust upon them" by being pulled out of their original contexts, to become, among other things, sets of numbers. We argue that the concept of ‘entextualisation’ is an effective tool for allowing researchers to adopt a more reflexive stance towards their own activity.