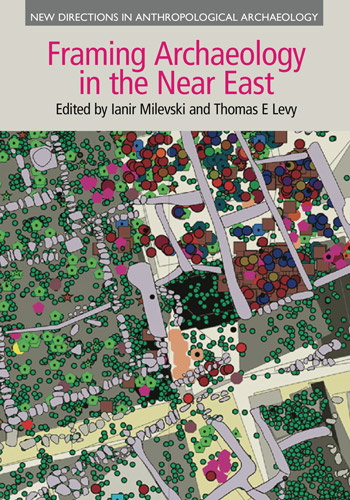 Utilizing the methods of gender studies, we present here a comparative analysis of female and male burials from five major sites of Bronze Age in Central Asia (Sapallitepe, Dzharkutan, Gonur Depe, Altyn Depe and Ulug Depe); this analysis reveals a distinct differentiation between funeral practices connected to each sex as seen in the distribution of funerary goods. Despite the necessary further refinement in the study of the anthropological data, several items laid in the graves can be perceived as gender markers linked to the social structure of gender identity within the Oxus civilization. This paper aims to present the main perspectives on gender studies in protohistoric Southern Central Asia about the roles and the social status of the genders, and especially the place of women in this society.