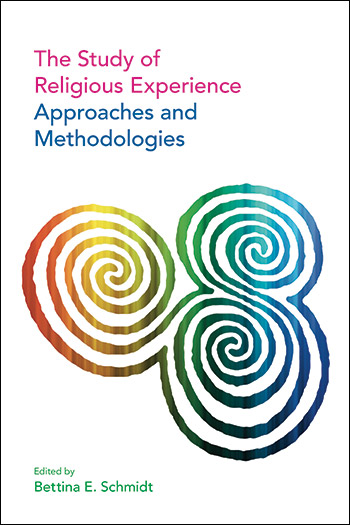 Religious experience is a vague category that is used to describe and categorise experiences of very different types. Quite often people experiencing it do not categorize their experience as religious but prefer terms such as spiritual or even normal. They fear that labelling it as ‘religious’ experience would discriminate their experience as a kind of ‘abnormal’ activity. This was also the case in my research about spirit possession and trance in Brazil. Often spirit possession is even regarded by the community as technique, means of communication between the world of spirits and the world of humans with the person embodying the spirit described as “medium” that enables the communication. Referring to my fieldwork experience in Brazil I will discuss in my paper the challenges of the study of religious experience.