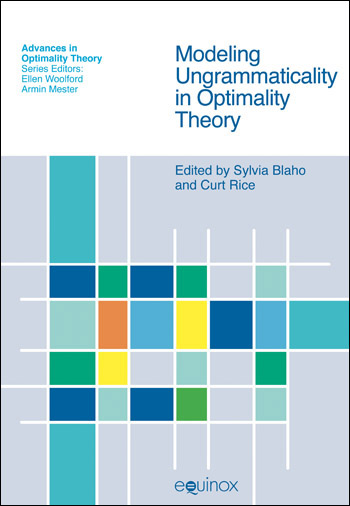 2 Less than zero: correspondence and the null output

Matthew Wolf completed his Ph.D. at the University of Massachusetts Amherst in 2008. He subsequently held visiting positions at Georgetown University (2008-2009) and Yale University (2009-2010), and was a post-doctoral researcher at Yale from 2010 to 2012. His work has appeared in Linguistics, Phonology, and Morphology, and he is a contributor to two other volumes in the Advances in Optimality Theory series: Modeling Ungrammaticality in Optimality Theory (2010) and Harmonic Grammar and Harmonic Serialism (2015).