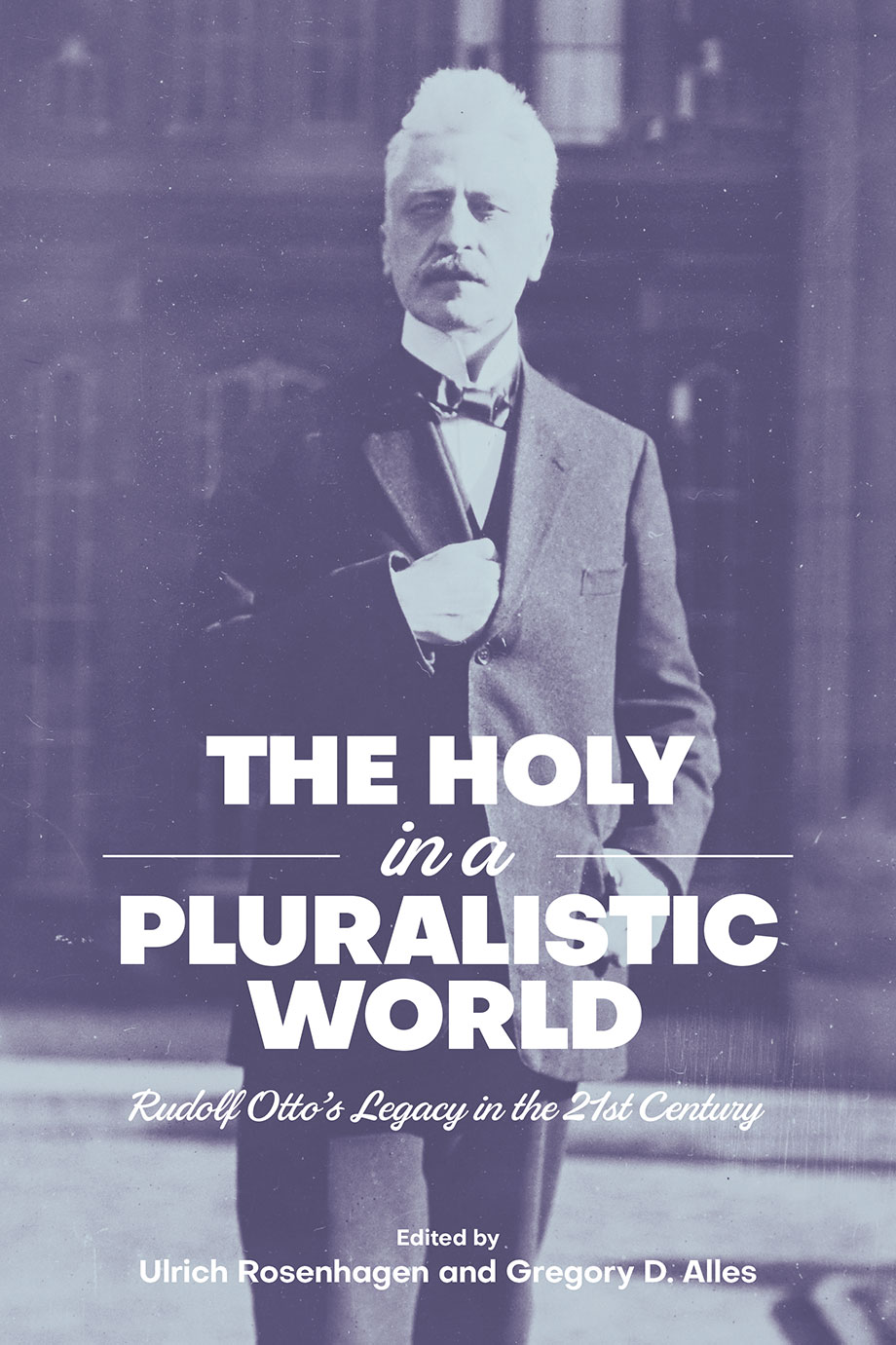 5. Rudolf Otto and the Problem of Categories

Gregory Alles is professor of religious studies at McDaniel College in Westminster, Maryland. He is co-editor of Numen, the journal of the International Association for the History of Religions, and a member of the steering committee of the Indigenous Religious Traditions Unit of the American Academy of Religion. Dr. Alles has served as President of the North American Association for the Study of Religions. His research has focused widely on rhetoric in Greek and Sanskrit epic, the history of the study of religions in Germany, particularly the work of Rudolf Otto, the study of religions in a global context, and most recently on adivasi (tribal) people in Gujarat, India, known as Rathvas. He edited Religious Studies: A Global View and is author of The Iliad, The Ramayana, and the Work of Religion: Failed Persuasion and Religious Mystification as well as a number of articles.

When scholars of religions think about Otto at all, they think of him as embracing simplistic, essentializing views of religion and religious categories. In this chapter I try to demonstrate a more sophisticated and nuanced relationship Otto has with religious categories, starting with the category of “religion” itself, showing how he used this concept not to isolate a distinct essence or unity to all religion, but in part to preserve religion’s diversity. Though Otto had substantially less access to Indian sources as we do now, he was ahead of his time in thinking through “Hinduism’s” diversity. He also insisted that we acknowledge the diversity of experiences under the banner of “mysticism,” and his own mysterium tremendum. At the end I bring to bear contemporary philosophy of language onto our consideration of Otto, encouraging us to read him with a bit more nuance.