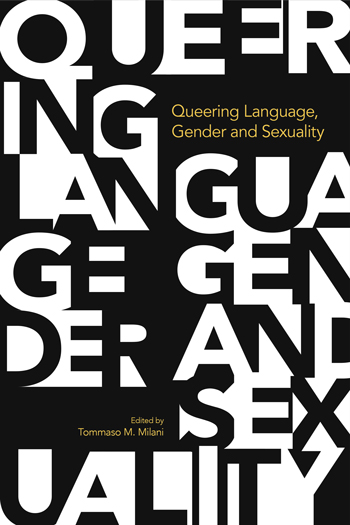 8. Constructing Hegemonic Masculinities in South Africa: The Discourse and Rhetoric of Heteronormativity

Russell Luyt is a senior lecturer in the Department of Psychology at the University of Winchester. He is particularly interested in identity processes as well as debates concerning research philosophy and qualitative methodology. His work is grounded within a critical perspective and has to date focused primarily on the social psychology of gender. This has included, for example, the critique of traditional masculinity, femininity and gender measurement; media representations; masculinities and aggression; as well as the intersection of gender and other social categories in South Africa. He is currently extending these lines of research and developing his interest in radicalisation among marginalised communities from a gender perspective.

This paper considers how local and regional representations of hegemonic masculinity are (re)produced, and how men’s gender identities are constituted, through situated interaction in South Africa. It points toward the important role played by the discourse and rhetoric of heteronormativity among these men in hegemonic sense-making, and in particular, the underlying discursive practices of performative / intimate (hetero)sexuality and homosexual rejection / acceptance. An attempt is made to account for complexity and diversity in this sense-making across intersecting social categories such as ethnicity and social class. Focus group discussion among Afrikaans, English and Xhosa men was transcribed and back-translated where necessary. A technique of discourse analysis that considers the rhetorical aspects of text is developed through the introduction of norm-referencing rhetorical devices. Findings highlight the extent to which practices of both compliance and resistance contribute toward the (re)production of masculinities.