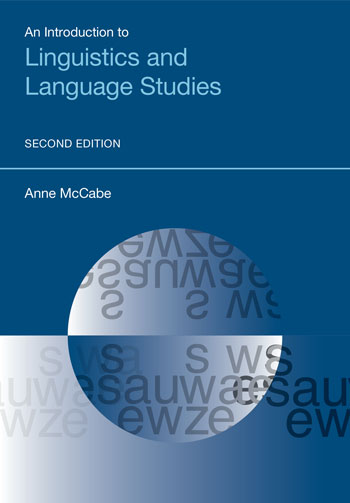 Words and their Meanings: Morphology and Semantics

Chapter 3 opens with considerations of the difficult to define concept of ‘word’. It then turns to the morpheme, or the smallest unit of meaning in language. Morphology, which has a long and rich tradition in linguistics, is the area of linguistics which studies morphemes and the ways in which morphemes combine together into larger units of meaning. The chapter explains the different classes of morphemes (derivational and inflectional, root and stem, free and bound,) and demonstrates the various forms of morpheme affixation which exist in languages from around the world. It further goes on to explain morphonemics, which brings together considerations of phonology and morphology. The chapter also includes a section on semantics, or the study of meaning, touching on semiotics, sense and reference, semantic relations among words (synonymy, polysemy, etc.), componential analysis, and thematic roles.