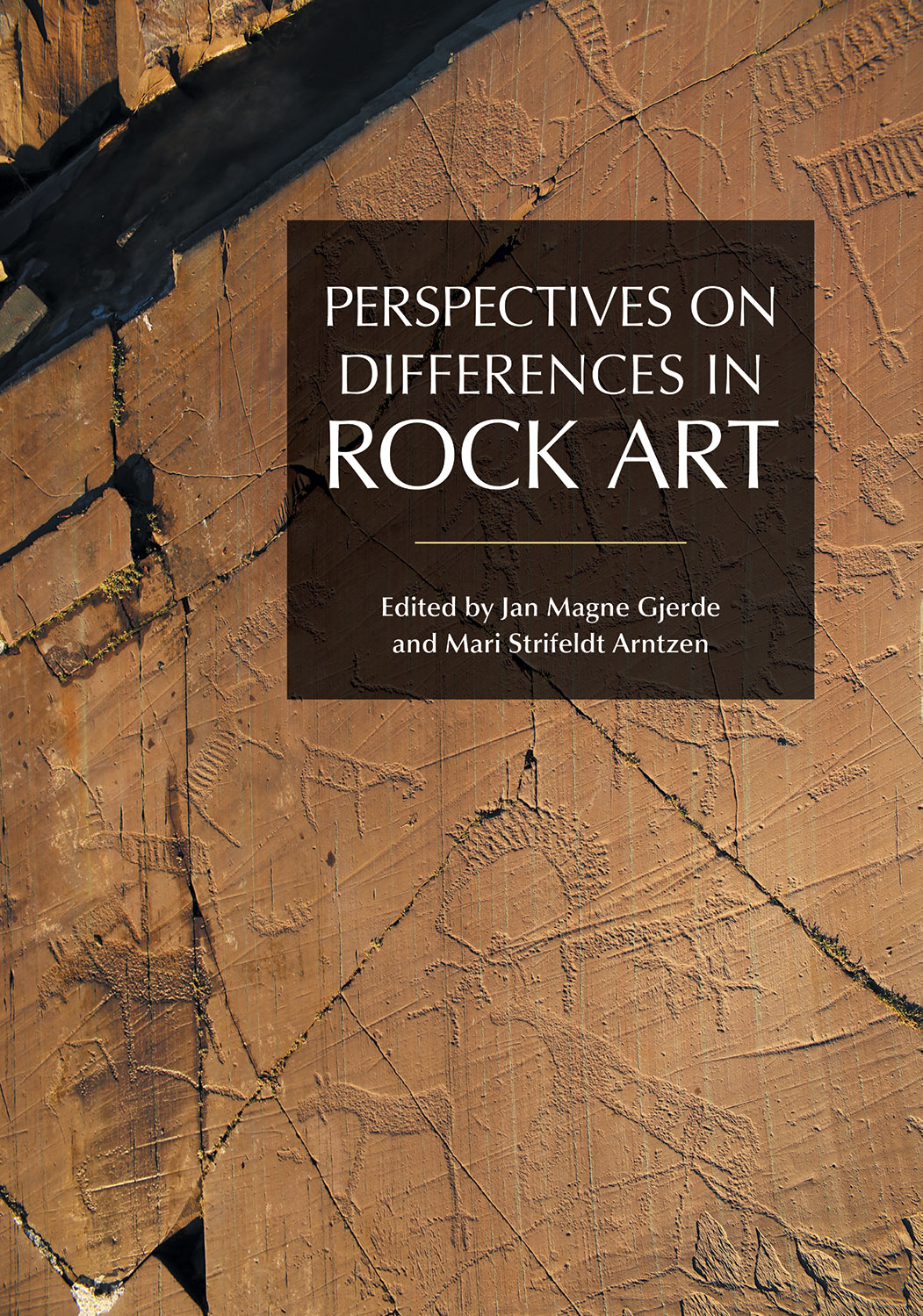 Dr Natalie Franklin is an Adjunct Associate Professor at the Centre for Rock Art Research and Management, University of Western Australia in Perth, and in the Archaeology Department of Flinders University in Adelaide, South Australia, and an Honorary Research Fellow in the School of Social Science, University of Queensland, Brisbane. She has a BA (Hons) degree in Anthropology from the University of Sydney and a PhD in Archaeology from La Trobe University, Melbourne. Natalie has focus on Australian prehistoric rock engravings. She has published widely in national and international journals, and edited or authored a number of books on rock art. These include the 2004 monograph Explorations of Variability in Australian Prehistoric Rock Engravings, published by British Archaeological Reports, and all 5 volumes in the series Rock Art News of the World, published by Oxbow Books and Archaeopress between 1996 and 2016, where she has co-edited the last 3 volumes. Dr Franklin also has over 25 years experience in cultural heritage management in Queensland, which has included developing management plans for rock art sites in partnership with Aboriginal custodians.

The Panaramitee tradition is a corpus of mostly track and non-figurative rock engravings found throughout Australia, with most sites occurring in the arid zone, while by contrast, the Simple Figurative represents a diverse group of rock painting and engravings styles that are mostly figurative in nature and occur in resource-rich areas. This paper discusses the results of multivariate analyses of Panaramitee tradition rock engravings and Simple Figurative paintings and engravings. It finds that there are similarities, regional differences and differential diversity in motif content within the Panaramitee, and regional differences and some similarities in the Simple Figurative. The results are interpreted within a demographic, social and symbolic framework that has been proposed for the late Pleistocene archaeological record in Australia. They reflect: for the Panaramitee tradition, spatial similarities and differences within the widespread links forged by ritual Dreaming tracks that sometimes spanned the continent, and the need for local identity signaling behaviour in a societal context of group aggregation in Australia’s arid zone; and, for the Simple Figurative styles, differences in territoriality and boundary maintenance, which can also be explained within a societal and environmental context.