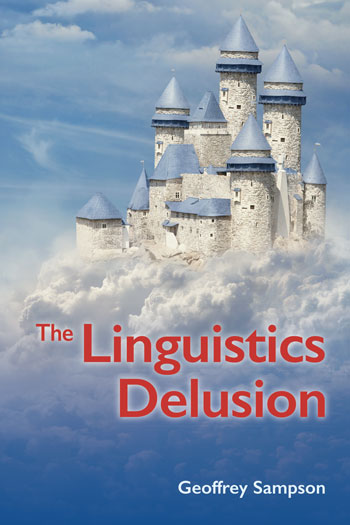 Although generative linguistics has made most of the running since the 1960s, there are of course other schools of linguistics. Probably the trend which is currently seen as coming closest to dethroning generative assumptions is so-called “cognitive linguistics”. And the term “cognitive” sounds as though this school might be likely to recognize the human, creative aspects of language behaviour which prevent linguistics being a science. Unfortunately, it does not. The cognitive school has its own ideas about potentially-refutable boundaries around linguistic possibilities, but where those ideas are clear they are demonstrably wrong. Cognitive linguistics neither rescues the scientific status of linguistics nor offers an intellectually-acceptable alternative.