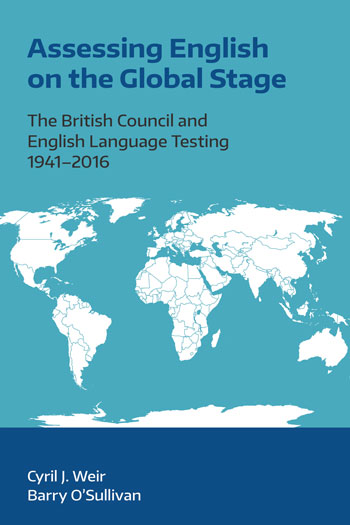 Chapter 2 details how, from the 1980’s onwards, the British Council enhanced its role in building soft power for Britain through its work for the British government (ODA/DFID) and other agencies in commissioning and supporting indigenous, national, English language testing projects around the world. This was achieved by providing training in English language assessment in numerous countries overseas using British consultants; through its own teachers and lecturers and ELO’s delivering support on the ground in these countries for local and national English language test development and by bringing indigenous personnel from the assessment field to the UK for study and consultation. These projects had an immediate impact on locally developed national English examinations overseas and more widely on important areas of society such as the military, the civil service and access to, and success in, tertiary education. The research and development associated with a number of these projects contributed to the development of wider language testing theory and practice, thereby enriching the language-testing field as a whole.