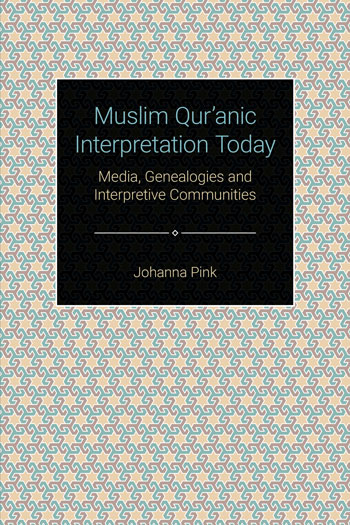 The New Centrality of the Qurʾānic Message

The extent to which contemporary Muslim religious discourses revolve around the Qurʾān cannot be taken for granted. This chapter takes a brief look at the role that the Qurʾān played in pre-modern Muslim societies and explains how and why the Qurʾān has moved to the centre of debates on belief, ethics, and religious practice since the 19th century. It pays particular attention to the emergence of the idea of reading the Qurʾān as a book of guidance (hidāya). Case studies highlight the relevance of this paradigm for the call to Islam (daʿwa), preaching and popularising exegesis until today.