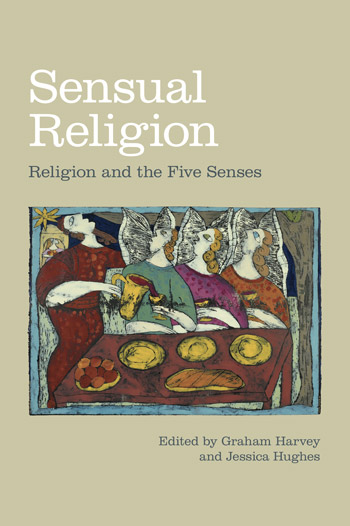 Patricia Rodrigues de Souza has been a Chef de cuisine and is currently a PhD student in religious studies at the Pontifical University of São Paulo, Brazil. She has taught Brazilian cookery and lectured on food studies. Patricia has observed religions, specially Brazilian Candomblé, through the lenses of food practices and has published a book in which she compares religions in terms of food practices: (“Religion at the table: a sample of religions and their food practices”).

Every religion has its taste! In the African-Brazilian Candomblé (as in many other religions) foods are offered to the deities (orixás) following strict rules, and compose a language which connects humans and deities. This chapter discusses foods practices in Candomblé rituals, including those of the priestess/cook who prepares and presents the food.