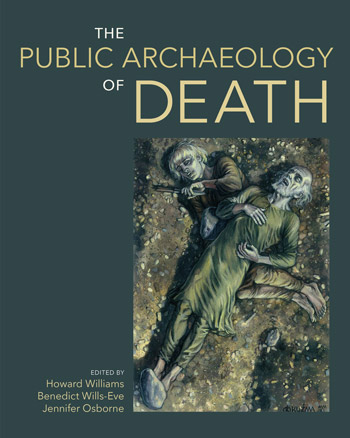 Howard Williams is Professor of Archaeology in the Department of History and Archaeology, University of Chester.

Inspired by later medieval sagas and Viking Age historical sources, but underpinned and enriched by archaeological evidence and themes, the History channel’s Vikings (2013–) is a unique drama series exploring the late 8th/early 9th-century conflicts and culture of the Northmen, aimed at a global television audience. This chapter introduces the series and its varied portrayals of mortuary practice. From the portrayal of the deaths of chieftains and those slain in battle to family members and children, I identify key archaeological themes behind the depiction of death. This prompts discussion of mortuary archaeology’s influence on popular perceptions of the Early Middle Ages, the programme operating as education, entertainment but also reflecting on present-day anxieties over the nature of human mortality.