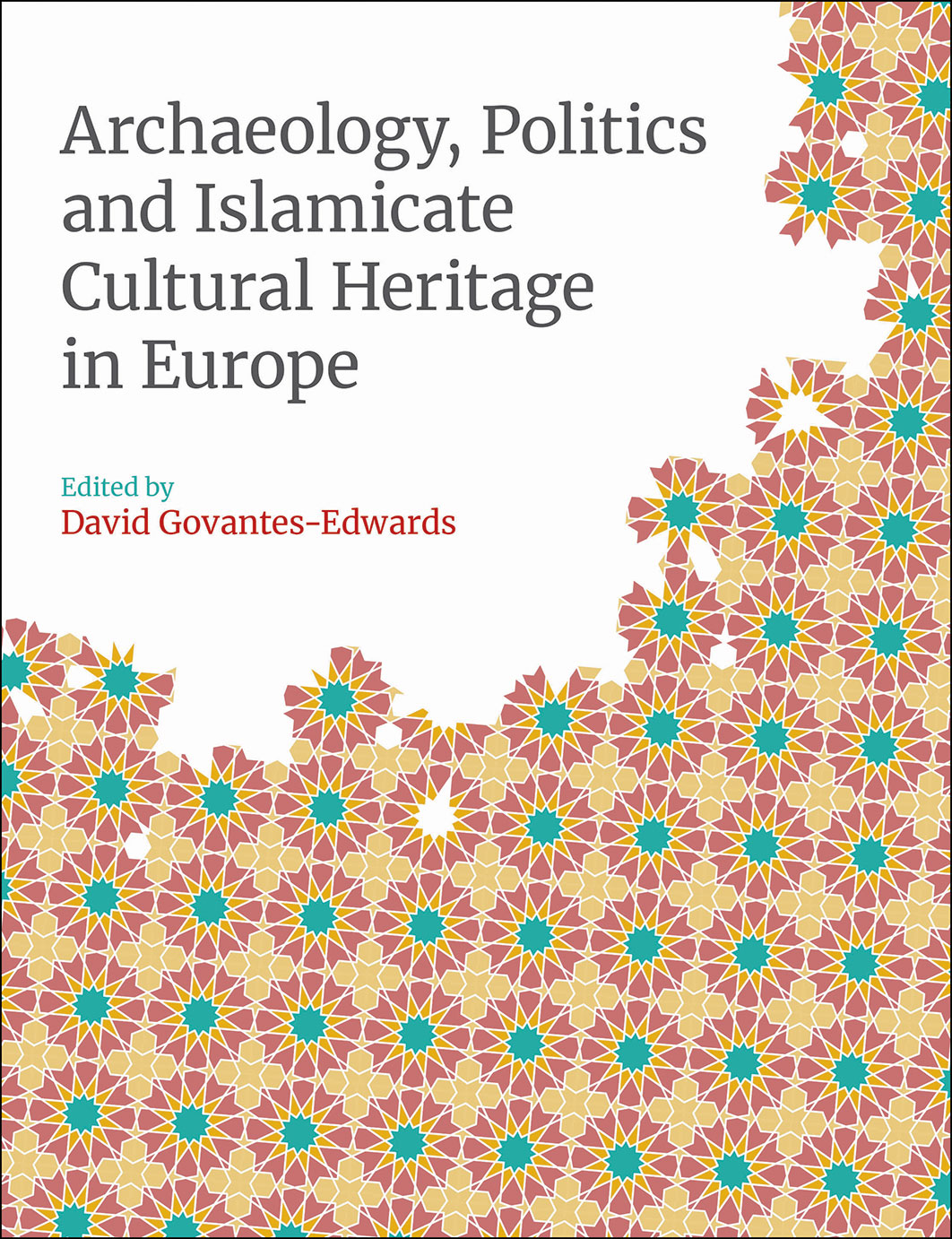 3. Politics and the History of al-Andalus

The present chapter addresses the evolution of the archaeology of al-Andalus within the framework of broader historiographical and political trends. It is argued that the political setting in which the discipline crystallised and developed has had a longlasting effect on the academic and theoretical structure of the study of the archaeology of medieval Iberia in general, and that of al-Andalus in particular. The need to adapt to an overwhelming national narrative has resulted in a discipline that, to a large extent, follows the discursive guidelines set from other fields (Arabism, Art History, Anthropology, History, etc.) without having a clear voice of its own. While acting as an auxiliary to these other disciplines, Andalusi archaeology has formulated few truly archaeological questions. Some exceptions to this general situation are also examined, and their potential to put Andalusi archaeology in a new footing is assessed.