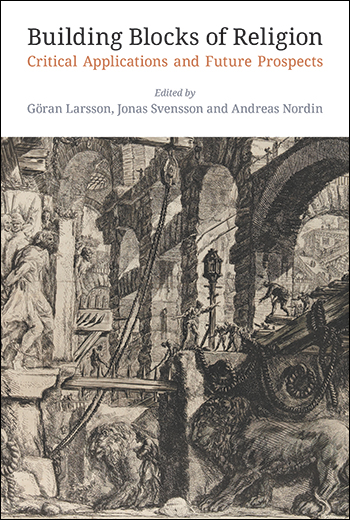 Qur'ans through the Lens of Moral Foundations: An Explorative Study of Qur’an Translations in a Building Block Framework

Jonas Svensson is a Professor in the Study of Religions at Linnaeus University. His current research focusses on integrating the cognitive science of religion into the academic study of Islam.

This book introduces and summarises the Building Block Approach to Religious Studies that has been developed and proposed by professor Ann Taves (University of Santa Barbara) and associate professor Egil Asprem (Stockholm University). The book opens with a lengthy introduction by Taves and Asprem that describes the Building Block Approach, explains how and why they developed it, and what it can be used for in the study of religions. The introduction by Taves and Asprem is followed by seven responses, comments and critiques that identify pros and cons of the approach suggested by Taves and Asprem. The book ends with a response by Taves and Asprem. The overall aim of the book is to provide a short and user-friendly introduction and critical discussion of the building block approach to religious studies that can be used by undergraduate, graduate and more advanced scholars in the field of religious studies. The aim is to provide a critical primer that addresses how and why scholars of religions should pay attention to the building block approach to religious studies.