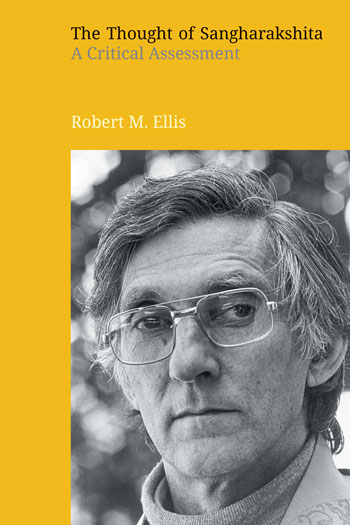 One of the core strengths of the movement that Sangharakshita founded is its emphasis on practice, and its emphasis on the interconnections between elements of the Eightfold Path. Apart from meditation, Sangharakshita emphasised ethics, friendship, the development of social institutions, and the arts. He also insisted on the value of Buddhist ritual. All of these areas of practice have been of substantial practical help to Western Buddhists, but there are also various unnecessary dogmatic assumptions in his framing of them. Controversy has been particularly created by his ideas on ‘vertical friendship’ as a re-presentation of the guru-disciple relationship, and his limited emphasis on accountability in social institutions.