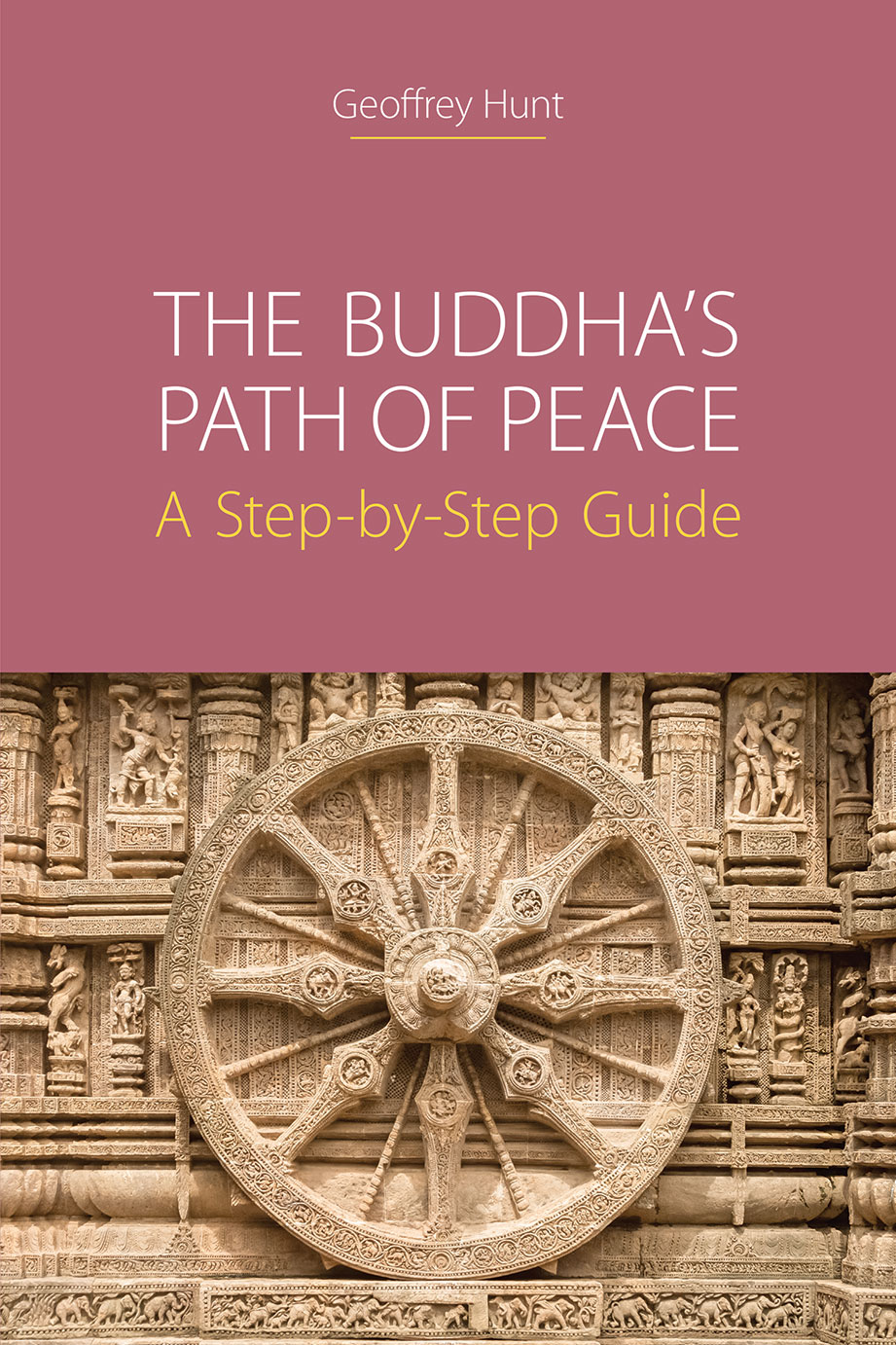 Geoffrey Hunt is Buddhist Chaplain at the University of Surrey, UK. He is now Visiting Professor in Buddhist Ethics at the same university where, before retirement, he was Full Professor in Philosophy of Care, and taught and researched mainly in the field of healthcare and bioethics. From 2008 to 2014 he worked on ethical aspects of nanotechnology for scientific projects of the European Commission. In 2002 he founded, and continues to lead, the lay movement New Buddha Way www.newbuddhaway.org in Surrey, UK.

He has taught meditation in schools, in a prison, a village for the elderly, and an alcohol rehabilitation centre. He has served the Dhamma in hospices, funerals and interfaith events. He has worked in Japan, Nigeria and Lesotho and is a writer and international speaker on ethical issues of health, science and advanced technology. He has published several books in the field of professional ethics. He is married to Rev. Beverley Hunt, an Anglican minister.

This chapter introduces a holistic understanding or view of suffering, the ‘law of kamma’, and the release from or attenuation of suffering. While the mundane understanding of the Path introduces what is conducive to a comfortable life and its benefits ‘in this world’, the full (supramundane) understanding entails the transformation of one’s human reality: the Middle Way (nondual) dimension and dependent origination (complex emergence). Right Understanding (or Right View) is not just intellectual, but enjoins authenticity and radical honesty. Ignorance (or delusion) was in the Buddha’s eyes ignorance of rightness i.e. of laws which were both at once natural patterns of the physical world and moral patterns of the human world. The distinction between the two, which we now take for granted, was creatively ‘fuzzy’ in the Buddha’s thinking. This chapter examines the mundane and supramundane (transcendental, ultimate) understandings of the Buddha’s 1st Noble Truth (suffering) and the 2nd (craving and clinging).