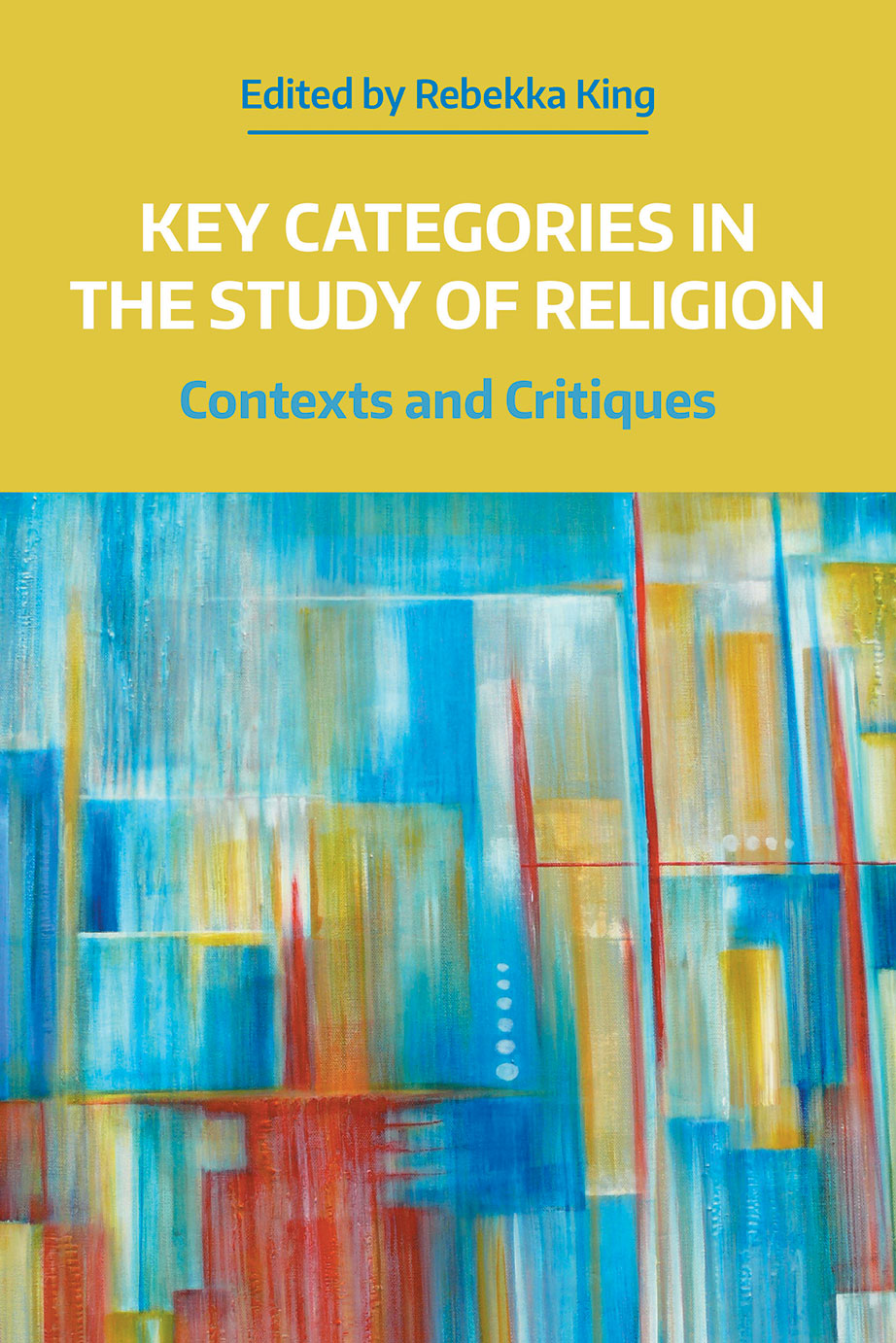 3. Citizenship, Religion, and the Frailty of Secular Sovereignty

Daniel D. Miller is Associate Professor of Religion and Social Thought and Chair of the Department of Liberal Studies at Landmark College. His research interests include religion, secularism, and political theory; radical democratic political theory; and Queer Theory. His first book, The Myth of Normative Secularism: Religion and Politics in the Democratic Homeworld (Duquesne University Press) was published in 2015. He is currently writing his second book, which theorizes a radical democratic polity as queer body politic.

Michael J. McVicar demonstrates that so-called “paper terrorism” and the “sovereign citizen” movement are significance as representations of the religious contestation of state power. This chapter extends elements of McVicar’s analysis to argue that phenomena like the sovereign citizen movement reveal frailty at the heart of political sovereignty, one of the most taken-for-granted concepts within modernity, by disrupting the effective exercise of territorially defined authority that constitutes it. This disruption, in turn, threatens the legitimacy of the modern state, the socio-political model that currently structures global politics. Finally, the chapter argues that the specific case of Alecia Faith Pennington illustrates the distinctive role that “religion,” the modern sense of which has emerged only in distinction from the concept of the sovereign state, plays in the contestation of state sovereignty and the revelation of the political state’s ultimately contingent nature.