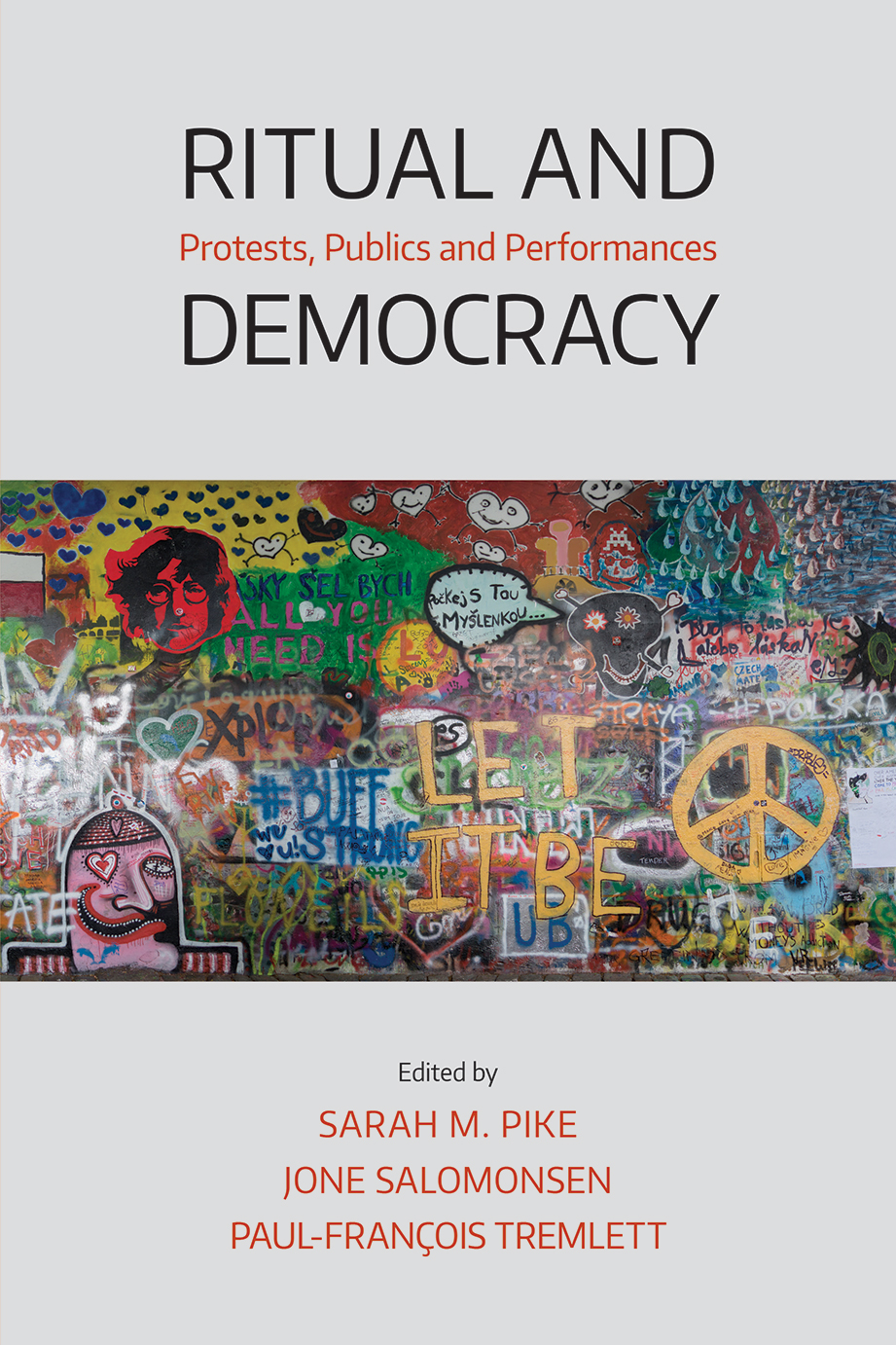 Indigenous cultural festivals attract international performers and audiences. They include events as diverse as First Nation reserve powwows, the annual Riddu Riđđu festival organised by Sámi in arctic Norway, and the biennial Origins Festival in London. These events illustrate a cultural range by including diverse genres of music, dance, film, theatre, costume, workshops and youth camps. This chapter considers the varied ways in which such festivals extend democratic possibilities for participants and their communities. Such possibilities begin with the recovery of cultural pride even while at the margins of dominant (dominating) societies. They include opportunities to debate issues confronting many Indigenous people(s). Over against the perception that Indigeneity is definitively about shared experiences of marginalisation and colonisation, festivals push the notion of place as larger-than-human or multi-species community. The chapter will illustrate this with a Mi’kmaq celebration of the flight of an eagle, a Maori greeting to mountains, a Sámi expression of concern for fish, and a Maluyligal dance for/as ancestors. The chapter will argue that trans-Indigenous approaches to democracy may be seen in efforts to increase human inclusivity and in the inclusion of other-than-human persons. Within this, it is the pervasive Indigenous understanding of emplacement most radically confronts cultural assumptions that place is mere scenery or a resource for exploitation.