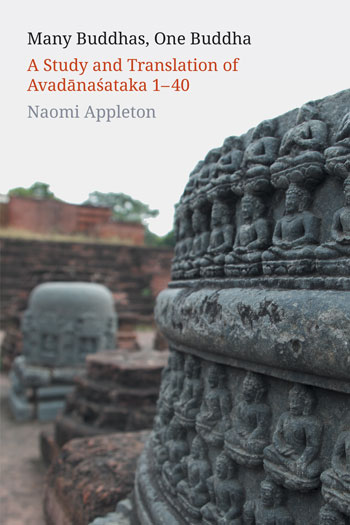 Note on the translation