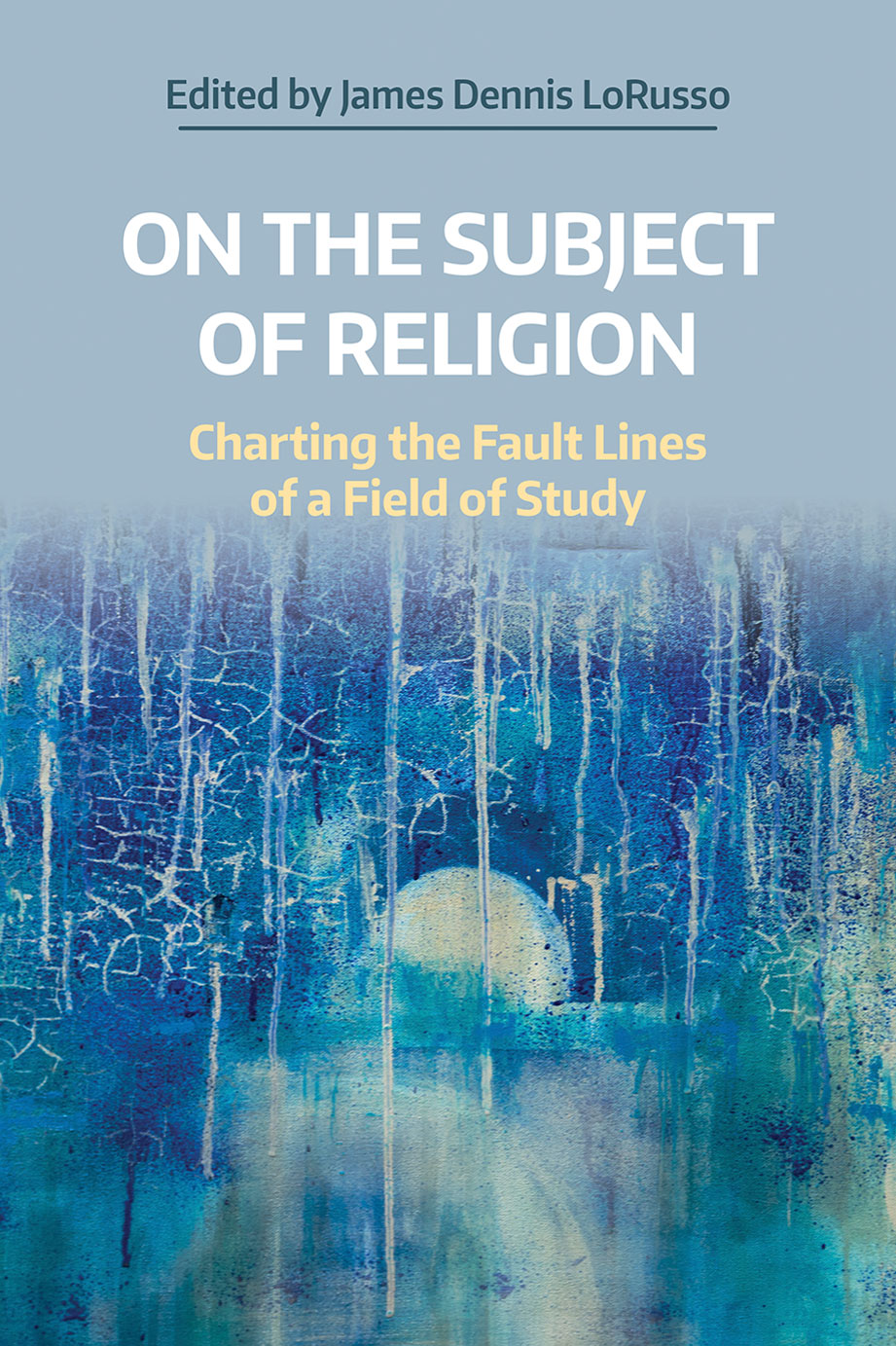 7. Response: The Vocation of a Scientist of Religion

D. Jamil Grimes, adjunct instructor of religious studies, Middle Tennessee State University, Murfreesboro, TN, current research interests include: religious studies methodology, particularly where this concerns the study of black or Africana religions; the construction and use of religio-racial identities by the African Hebrew Israelites of Jerusalem and other 20th century black religious movements; the comparative study of religion and popular music to situate the former as a cultural production with common rather than sui generis functions; criticism of the historiographic use of the Bible in public school education, especially in histories of ancient Israel and its religion.

In addition to describing several uncritical presuppositions that yet dominate contemporary religious studies, McCutcheon’s paper helpfully presses to also interrogate how the discourse of religious studies is “in the service of a practical political program” (8). One goal of such a program is “to create increased tolerance in diverse liberal democracies” (13). In response to this claim, I explore the discourse of religious studies, especially in the case of black religious studies (other so-called minority identity sub-fields might be considered), as serving progressive racial politics. That is to say, religious studies functions often not simply to ensure cooperative tolerance among a global, diverse citizenry but, more specifically, to redress racial inequality. To this end, talk about black religion has been an apologetic for black religious genius (Romantically understood), moral excellence, and, among other things, the prophetic role of blacks in America’s historic struggle with the problem of race.Making special use of such critical works as Vincent Anderson’s Beyond Ontological Blackness (2016) and Curtis J. Evans’ The Burden of Black Religion (2008), my response shows how progressive racial politics tend to short-circuit critical depth and, in an ironic resurgence of colonialist essentialism, re-essentializes the scholar’s subject of study—albeit replacing negative appraisals with positive ones. Scholarly resistance to such a political program is further complicated by the fact that black scholars are subject to heightened social, cultural, and institutional pressures to be both “proper” racial apologists and scholars—a tension in which the former is expected to take priority over the latter. Exploring this tension involves a consideration of 1960s milestones, the emergence of black liberation theology and black studies, that typically go unattended by traditional histories of the field whose focus on the 1960s is limited to the discipline’s constitutionally upheld status in public education.