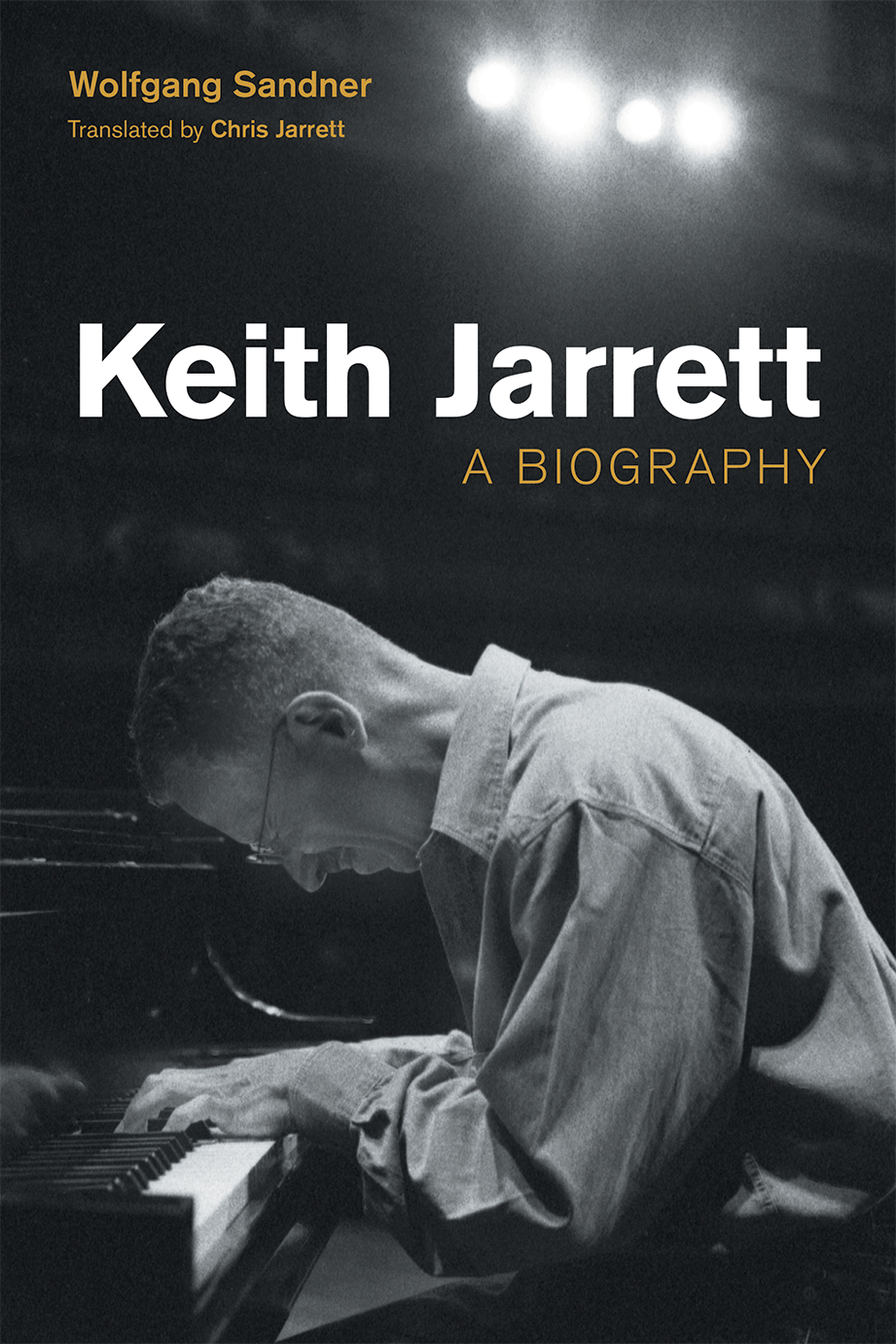 Keith Jarrett is one of the great pianists of our times. Before achieving worldwide fame for his solo improvisations, he had already collaborated with Art Blakey, Charles Lloyd and Miles Davis. His 'Köln Concert' album (1975) has now sold around four million copies and become the most successful solo recording in jazz history. His interpretations of the music of Bach, Händel, Bartók or Shostakovich, have also received much attention in later years. Jarrett is considered difficult and inaccessible, and has often abandoned the stage during his concerts due to restless audiences or disturbing photographers. Only few writers have come as close to Keith Jarrett as Wolfgang Sandner, who has not only been following Jarrett's remarkable career from the nineteen-sixties onward, but has actually had the opportunity to visit him in his home in Oxford, New Jersey. Sandner squelches some legends here, such as the one concerning Jarrett's alleged Hungarian Roma family background. For this biography, which is full of detailed musical analyses and cross-references to other artistic genres, Wolfgang Sandner has also collected new information about the origins of Jarrett's paternal family from today's Baden-Württemberg region in Germany – this, not least, thanks to the translator, Keith Jarrett's youngest brother Chris. This English edition is a significantly extended and updated version of the German original as concerns important aspects of Keith Jarrett's life and work.