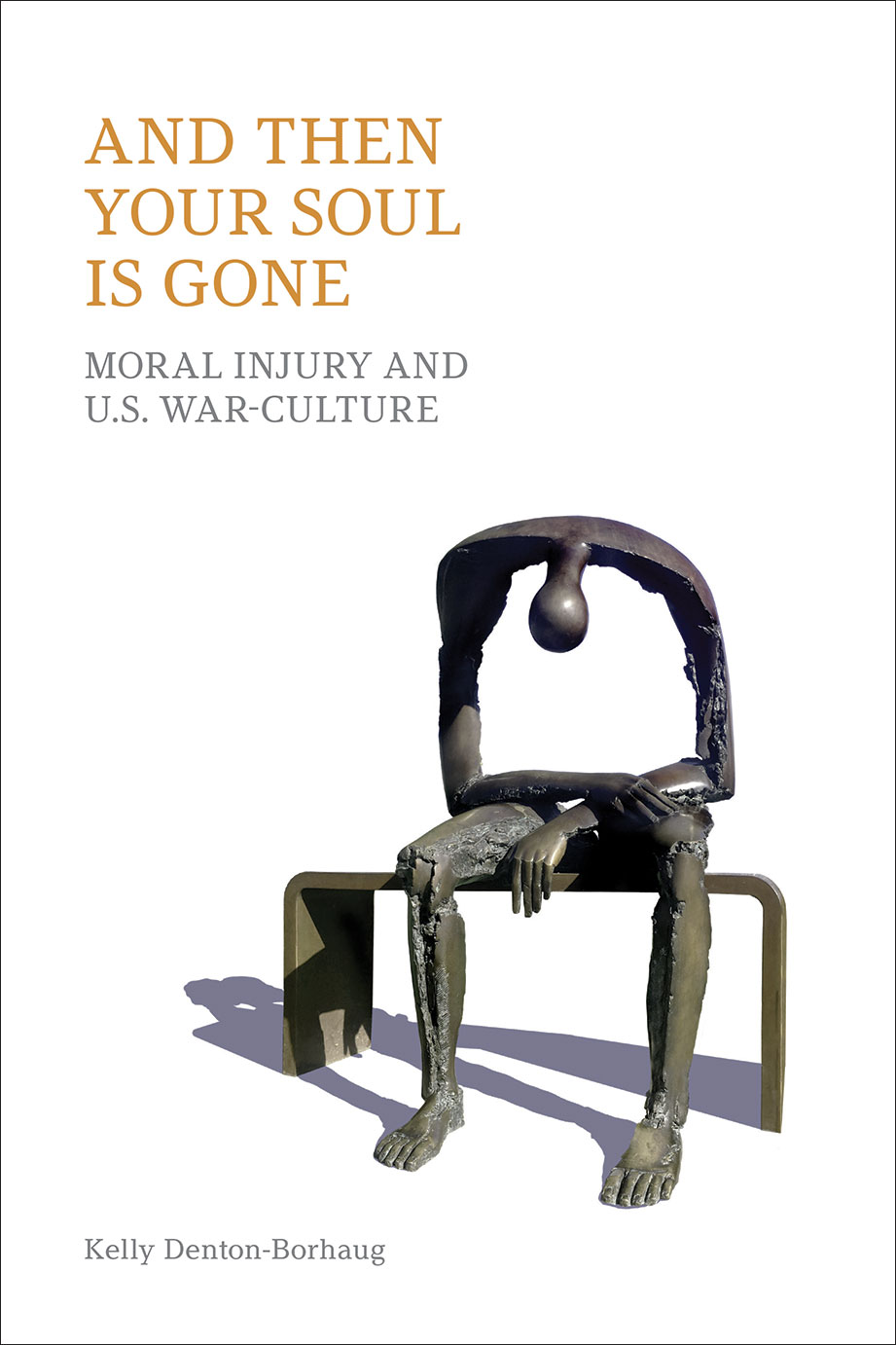 Chapter Three, “Moral Injury and Cultural Violence,” turns to Galtung’s final tip of the violence triangle, the role of culture at the deepest roots of the phenomenon of military moral injury. Three vectors of inter-mixing cultural violence sourcing military moral injury here are investigated: 1) ideologies of military masculinity, 2) the role of religion, and 3) the interplay of dominant frames of national identity. I identify and explore three exposes of “military masculinities,” that reveal the deep ambiguities faced by members of military branches. Stated military values, such as those from the U.S. Army, “loyalty, duty, respect, selfless service, honor, integrity, and personal courage,” deeply conflict with actual realities of military acculturation in the U.S. armed services. Religion also comes into play here, because training in “expendability,” as Kathleen Barry describes one primary model of military masculinity, is both undergirded and justified by way of (civil) religious patterns that extol “the ultimate sacrifice.” Religio-national frameworks of masculinity derive from both structural and cultural sources and intermix with dominant portrayals of nationalism. All these factors form the bedrock that gives rise to moral injury, and both mask and rationalize the resulting inequitable distribution of suffering and loss. The chapter concludes with reflection on the case of one veteran, “Mr. Jones,” a military convoy driver, who was ordered to commandeer his military vehicle to crush an Iraqi boy who did not get out of the middle of the road. We trace the myriad causes leading to this particular case of military moral injury, and also analyze what went wrong with regard to the professional treatment of his suffering, following his return to the United States and discharge from military service.